Donald Trump: Is He Threatened by Joe Biden's 2020 Campaign? 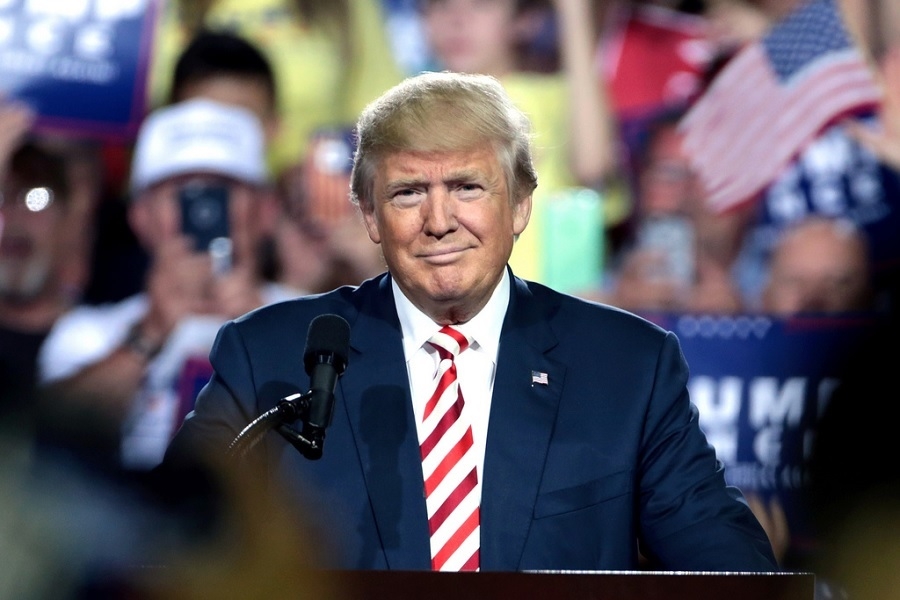 Former United States Vice President Joe Biden of the Democratic Party has already announced his 2020 campaign in the hopes of becoming the 46th president of the country. Many deem he could be a staunch opponent for current U.S. President Donald Trump. But he does not seem bothered about Biden’s bid and even thinks Sen. Bernie Sanders is smarter than him.

“In many ways, I like him,” Trump told the Boston Herald Radio (via Politico) when asked about Biden. “He’s not as smart as Bernie. And he’s not as quick.” Sanders fought against Hillary Clinton as the Democratic candidate for president in 2016. He has also already announced he is taking another attempt at winning his party’s nomination and then the presidency in 2020.

Biden served as the vice president under the administration of Barack Obama from 2009 to 2017 and many hailed the two for their great working relationship through their tenure at the White House.

It was also the reason why many were surprised he did not run for the U.S. Presidential election in 2016 where he might have run against Trump. “I have great respect for Hillary [Clinton]. She would have made a hell of a president,” Biden told the LA Times when asked why he skipped the 2016 election. “But I thought I was far and away the most qualified person to finish the job Barack [Obama] and I started.”

With that, many Americans think Biden’s announcement of his 2020 presidential election run changed the game. Trump seems to dismiss this by his statement above. But it is also important to note that since Biden confirmed his 2020 campaign, the President noticeably tweeted many things about Obama’s former running mate.

I’ve done more for Firefighters than this dues sucking union will ever do, and I get paid ZERO! https://t.co/Tw0qwTiUD6

Trump noticeably went on another tweetstorm after the International Association of Fire Fighters announced their support for Biden. Meanwhile, reports kept track of the President’s online activity and learned that Trump retweeted at least 60 tweets — in under an hour — that obviously do not favor Biden.