‘Domestic Girlfriend’ season 2 renewed or canceled: Is it time for anime-only fans to follow the story through the manga? 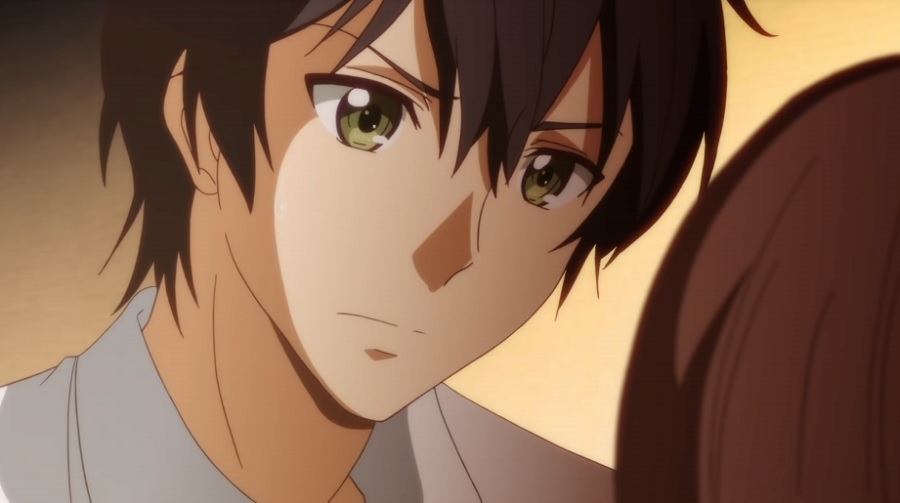 The waiting and guessing game about the fate of “Domestic Girlfriend” season 2 continues this year as producers of the anime adaptation are still silent about the show’s future. With the anniversary of the first season already over, and the second installment still in limbo, many anime-only fans might be already asking if it is time to peruse the manga counterpart finally.

‘Domestic Girlfriend’ season 2 renewed or canceled: What to expect

Determining the overall viewership of an anime series can be very difficult, especially with the various official channels where a show is being accessed outside Japan. Normally, the immediate confirmation of a follow-up installment is a good way to determine whether or not a new series was followed by enough audience to permit a sequel. Unfortunately, that has not happened yet for “Domestic Girlfriend” season 2.

As mentioned, more than a year has passed since the first season’s premiere, but fans are still clueless about “Domestic Girlfriend” season 2. Additionally, there have been many speculations that a second season was never planned for the anime adaptation.

Avid fans believe that the anime was produced primarily for the sake of the manga’s popularity. Some also argue that the too many chapters were squeezed into the 12-episode run of season 1, adding to the hunch that “Domestic Girlfriend” season 2 might not be in the pipeline.

While those are plausible arguments, anime producers might have an easier time deciding on the show’s renewal if there is an overwhelming demand for it. But as it stands today, “Domestic Girlfriend” season 2 is still not confirmed.

‘Domestic Girlfriend’ season 2: Where to begin in the manga

Anime fans who fell in love in the very complicated love triangle of Natsuo, Hina, and Rui should keep in mind that the story goes well beyond what happened in the 12 episodes of season 1. It ended with Hina going away after breaking up with Natsuo while Rui declared her love for her step-brother, which happened around the 70th chapter of the manga.

The original series now has more than 250 chapters released, which means anime-only fans will have so much more content to read through should they decide not to wait for “Domestic Girlfriend” season 2 anymore. But many long-time fans of the series have been suggesting new fans to read the manga from the beginning citing the many events skipped on in the anime adaptation.