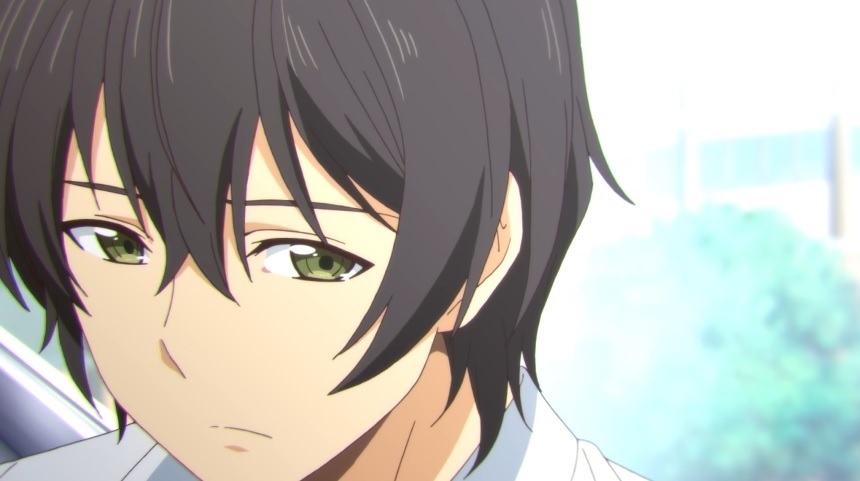 ‘Domestic Girlfriend’ season 2: Is it time for anime-only fans to give up and read the manga?

The series is based on the same title manga written and illustrated by Kei Sasuga. “Domestic Girlfriend” revolves around the love triangle among two biological sisters, Hina and Rui, and their new step-brother named Natsuo. “Domestic Girlfriend” season 2 would have followed the story after Hina broke up with Natsuo and decided to leave her family to allow his step-brother and lover to pursue his individual dream of becoming a writer. Rui, on the other hand, has sworn to no longer hold back on her feelings for Natsuo.

The first season of the anime show barely covered half of the manga content, and there have definitely been plenty of plot developments that have taken place from the point where the anime started. A year of uncertainty about “Domestic Girlfriend” season 2 is already a long time. So anime-only fans might finally want to consider taking a different route.

Avid fans of the franchise would agree that the best advice would be for anime viewers to start catching up on the story by reading the manga. Many have also told new fans that reading up on the manga series will actually help because season 1’s pacing was not the best, and there were many parts left out of the TV adaptation. The idea of reading the manga from the beginning does not sound like a bad idea, while the fate of “Domestic Girlfriend” season 2 is still in limbo.

While there is no update about “Domestic Girlfriend” season 2 yet, there is also no news about the anime getting canceled. But there is a chance that the first may not have been very popular compared to other rookie shows in 2019, which is why the decision to renew it has not been made yet.