'Domestic Girlfriend' season 2: Where to start reading the manga while waiting for the announcement of next installment 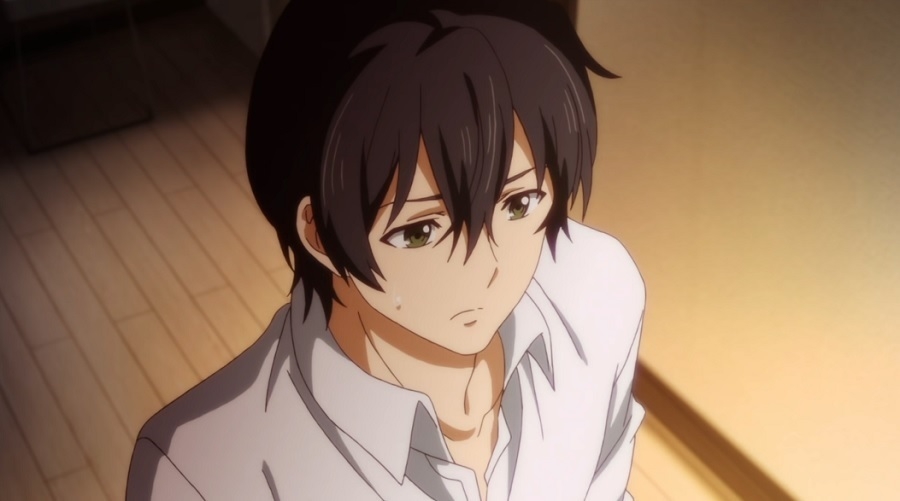 “Domestic Girlfriend” is one of the rookie anime shows from 2019 that did not get next season confirmation before the year ended. However, fans can still follow the story through the manga series while still hoping for any good news about “Domestic Girlfriend” season 2.

Many fans believe that the main reason for the anime adaptation series was to boost the popularity of the same title manga. The latter is where the original story comes from and is written and illustrated by Kei Sasuga. While some anime fans are adamant in waiting for “Domestic Girlfriend” season 2, it would not hurt to support the manga now to show the producers that the anime debut was a success.

In that regard, long-time fans may have different opinions on where to begin reading the manga for anyone who learned about the series through its anime adaptation. To those who just want to pick up from where season 1 ended, they can start reading in chapter 73 while “Domestic Girlfriend” season 2 is still uncertain.

However, other fans will argue that it is best to read the manga from the very beginning. The first season’s pacing is one reason why long-time fans do not feel strongly about demanding for the production “Domestic Girlfriend” season 2. They believe that there were too many chapters left out of the anime adaptation or squeezed into the episodes that were crucial to properly establish the characters’ developments in the upcoming story arcs. With that, they strongly advise starting from the first chapter.

Whether or not fans opt to read from chapter 1 or chapter 73, the latter would be a good starting point for “Domestic Girlfriend” season 2. Chapter 73 opens with a flash-forward scene to a more mature and married Natsuo talking to his publisher.

Natsuo is shocked that his publisher wants him to write about how he met his wife. He protested to the idea while the manga panels show snippets of Natsuo’s home, suggesting that he also has a child at this point. The flash-forward ends with someone from the outside of their house, saying, “We’re home!” But the entire sequence ended without revealing who Natsuo’s wife is. Having this at the beginning of “Domestic Girlfriend” season 2 would certainly spark the interest of fans. However, the future of the anime show remains uncertain.