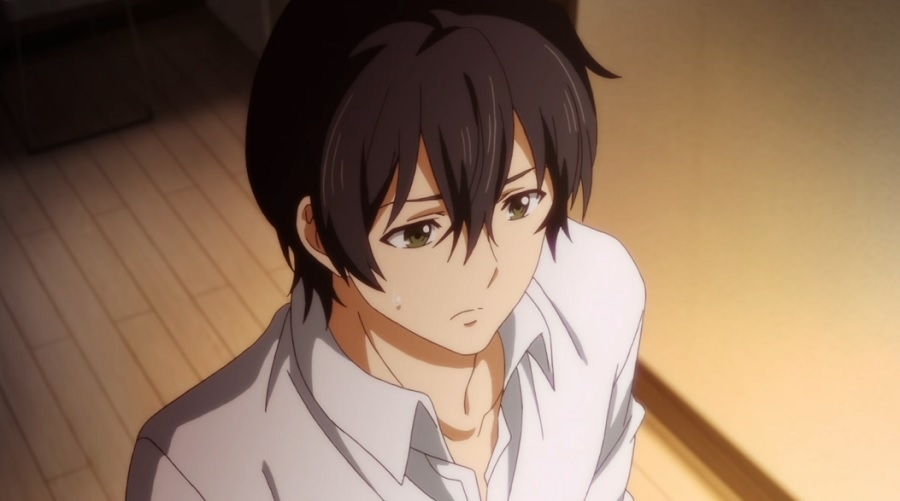 There is an ongoing debate online on the possibilities of having “Domestic Girlfriend” season 2. Interestingly, even some avid fans of the series appear resolved that the anime will not have a second installment.

“Domestic Girlfriend” is unlike most romance manga and anime series. For one, it is not for all ages having raunchy themes. Also, it introduced quite a unique premise for a love triangle made even more interesting by the complexities each main character has. These are likely some of the reasons why many fans are rooting for the production of “Domestic Girlfriend” season 2.

It should be noted that “Domestic Girlfriend” season 2 has not been announced since the first 12 episodes aired earlier this year. It is also unclear whether Kodansha and Diomedea have any plans on renewing the anime series for at least another season.

There has also been a widely spread report that the first season was released primarily to make the manga more popular. So, logically, announcing “Domestic Girlfriend” season 2 very soon after season 1 could defeat that purpose. Knowing season 2 is in the pipeline might lessen the excitement among new fans to follow the story by reading the manga.

It is hard to get a hold of the actual sales numbers to see if the anime really helped the manga’s popularity and if it translated into profit for the publishers. However, looking across several online discussions, it appears that many fans agree that the anime did convince them to start reading the original series. This only casts more uncertainty on the production of “Domestic Girlfriend” season 2.

The other fraction of fans believe that “Domestic Girlfriend” season 2 is still possible, and one thing that makes them think that is the cliffhanger left in episode 12. But, again, that might just be another tactic to convince anime-fans to consider reading the manga.

Whether on manga or the unannounced “Domestic Girlfriend” season 2, the story is certainly going to get more exciting for Natsuo, Rui, and Hina. With Hina away, Rui gets more screentime in the following arcs allowing for her character development. Meanwhile, if a second season is happening, it is most likely starting with a major time skip to when Natsuo is already married. Of course, the identity of his wife in the future is still a secret, even in the manga to this day.