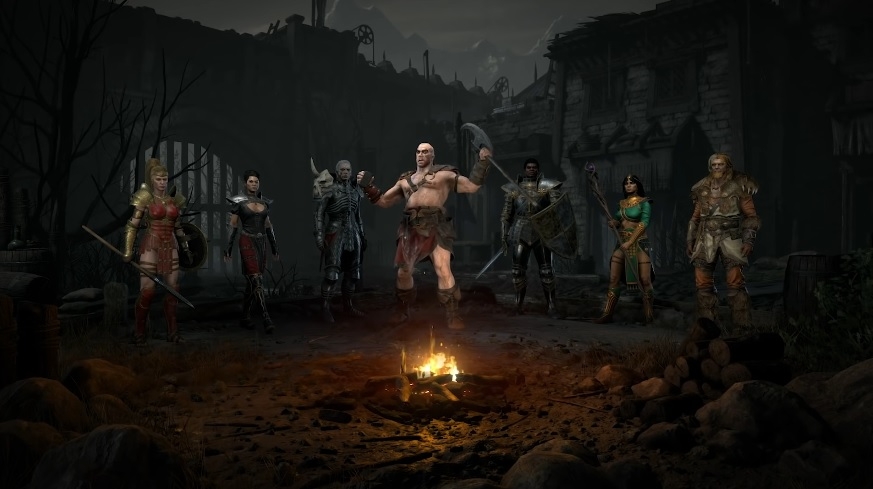 Blizzard is not making fans wait any longer as it immediately revealed the official PC specs requirements for “Diablo 2: Resurrected.” The remake was one of the biggest announcements during the BlizzConline festivities last weekend.

To get a higher gameplay resolution (1920 x 1080), players will need Intel Core i5-9600K or AMD Ryzen 5 2600 and Nvidia GTX 1060 or AMD Radeon RX 5500 XT graphics card. Achieving this setup, however, will require a steep 16GB RAM. Generally, “Diablo 2: Resurrected” will require a PC with a Windows 10 operating system, at least 30GB of free storage, and a broadband internet connection.

Shortly after the announcement of “Diablo 2: Resurrected,” an official pre-purchase page has gone live on Battle.net. There is only one pre-purchase edition currently being offered for the game that only comes with the base game for €39.99 (~$49).

Meanwhile, it was also confirmed that “Diablo 2: Resurrected” has been added to the “Diablo Prime Evil Collection.” Aside from the remake of the second main series installment, it includes the “Diablo 3: Eternal Collection” that comes with the base game and all its DLCs – the “Reaper of Souls” expansion and the “Rise of the Necromancer” pack. These are accessible as soon as players purchase the €59.99 (~$73) collection.

While the announcement of “Diablo 2: Resurrected” was a nice surprise last weekend, it was not the first time the remake has made headlines. One of the early reports about the game dates back to May 2020 when Actu Gaming revealed that Blizzard has been working on a project internally called “Diablo 2: Resurrected.” The same project was referenced in a Bloomberg report last month, where Jason Schreier’s sources said the remake has been handed over to Vicarious Visions.

Both reports turned out to be accurate now that “Diablo 2: Resurrected” has been announced. The remake currently has a placeholder release window of “on or before December 2021.”