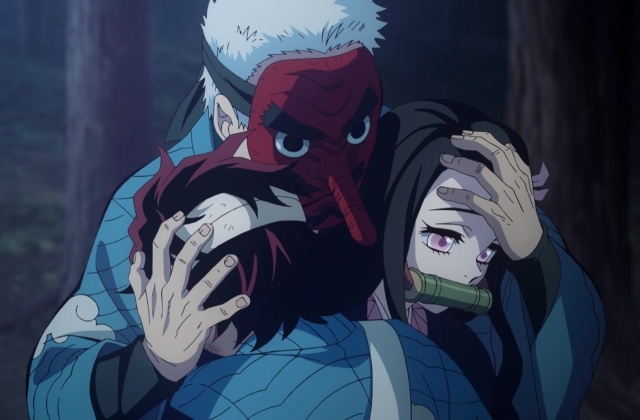 As can be expected, “Demon Slayer: Kimetsu no Yaiba” season 2 will still be based on the manga of the same title. With this, fans are waiting for the next episodes that will show what happens next to Tanjiro and his sister Nezuko. In any case, some details for the second season are already out and here they are.

Ufotable Studios is not releasing updates actively but still, info about “Demon Slayer: Kimetsu no Yaiba” season 2 are available after some leakers posted them online.

For instance, it was suggested that the production of season 2 has already begun and ongoing. This detail was shared on Twitter by someone who identifies itself as a “spy.”

As for the release date of “Demon Slayer: Kimetsu no Yaiba” season 2, there is no announcement about it yet but based on predictions, the viewers can expect it to arrive around April 2021. This is the month when the first season was released in 2019.

As mentioned earlier, the upcoming installment is expected to reveal the fate of the protagonist named Tanjiro Kamado and his sister Nezuko. The lead’s main goal is to help his sister get back to her normal self again since she was turned into a demon when the villains killed his entire family in the first season.

Tanjiro has gained more power and strength after meeting Giyu Tomioka who also turned him into a demon. This is the only way he could fight the bad demons who murdered his family and took his sister so he did not hesitate to become one. He will take his revenge in “Demon Slayer: Kimetsu no Yaiba” season 2.

Meanwhile, some say that the decision to renew “Demon Slayer: Kimetsu no Yaiba” season 2 was hinged on the success of the “Mugen Train” movie. Its plot picked up from where the first season left off, so the story must continue with another installment.

Crunchyroll reported that “Demon Slayer: Kimetsu no Yaiba the Movie: Mugen Train” that was released on Oct. 16, is now Japan’s highest-grossing film of all-time. It remained at no. 1 for five weeks straight now.