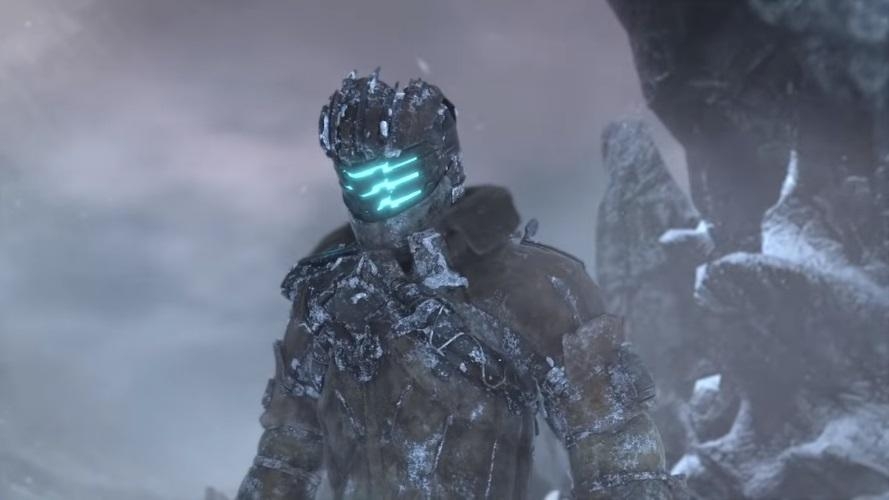 The “Dead Space” series is reportedly getting revived, but not with a direct continuation of its trilogy. A new report claims the franchise will get a “full-fledged remake.”

The latest information on a new “Dead Space” game comes from VentureBeat’s Jeff Grubb, who also mentioned that EA Motive is leading the development. The gaming insider said Motive is approaching the “Dead Space” revival similar to what Capcom did with “Resident Evil 2 Remake.” While the game is expected to use the original trilogy as a “strong foundation,” the reboot is expected to deliver new gameplay mechanics and improved visuals.

Capcom’s success with the “Resident Evil 2 Remake” reportedly serves as a blueprint for EA as it is aiming to revisit some of its popular single-player franchises like “Dead Space.” Grubb noted this approach would allow EA to have a more dynamic business model that would not only rely on live-service games.

Rumors of a new “Dead Space” game started to circulate online recently when Grubb was asked in a podcast about Motive’s current project, and he only commented, “We’re going to see it… if we’re not dead first.” Fans immediately assumed it was a teaser referring to “Dead Space,” and the video game series immediately became a trending topic on Twitter. Eurogamer and Gematsu later reported on having sources that claimed a series reboot is in the works.

Shortly before Grubb’s report was published, Twitter user Sierral07 noticed that the profile picture of the “Dead Space” official YouTube channel was updated. The logo for “Dead Space 3” was replaced by an image that shows a portion of Isaac Clarke’s headgear.

#DeadSpace just updated it's profile picture after several
years of activity, and um..

This online activity does not confirm anything, but its timing is a little interesting. Since rumors of a new “Dead Space” project gained traction online, fans have been speculating that an announcement related to the franchise could be part of the upcoming EA Play Live on July 22.

Meanwhile, some fans do not want to get too hopeful just yet. Despite the reports of a remake title, others said they will expect nothing more than a remastered trilogy like the “Mass Effect Legendary Edition” until EA says otherwise.