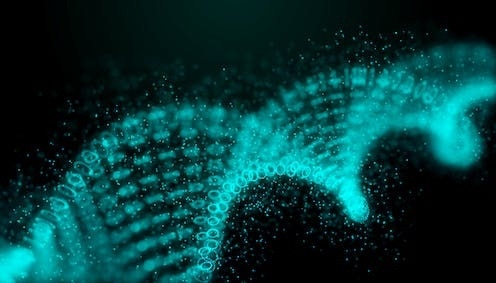 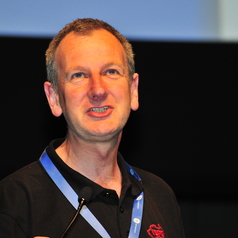 DNA profiling is frequently in the news. Public interest is sparked when DNA is used to identify a suspect or human remains, or resolves a cold case that seems all but forgotten.

Very occasionally, it is in the media when the process doesn’t work as it should.

So what is DNA profiling and how does it work – and why does it sometimes not work?

A short history of DNA profiling

DNA profiling, as it has been known since 1994, has been used in the criminal justice system since the late 1980s, and was originally termed “DNA fingerprinting”.

The DNA in every human is very similar – up to 99.9% identical, in fact. But strangely, about 98% of the DNA in our cells is not gene-related (i.e. has no known function).

This non-coding DNA is largely comprised of sequences of the four bases that make up the DNA in every cell. 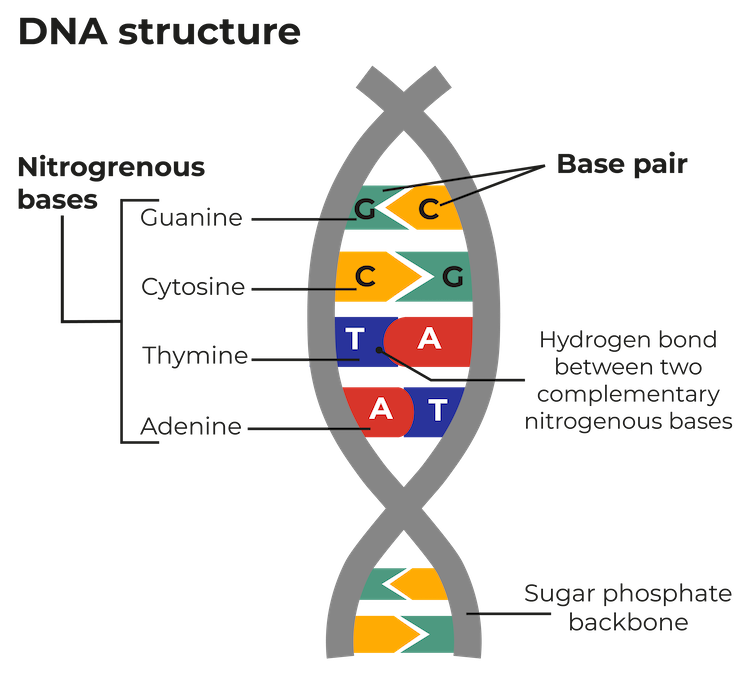 But for reasons unknown, some sections of the sequence are repeated: an example is TCTATCTATCTATCTATCTA where the sequence TCTA is repeated five times. While the number of times this DNA sequence is repeated is constant within a person, it can vary between people. One person might have 5 repeats but another 6, or 7 or 8.

There are a large number of variants and all humans fall into one of them. The detection of these repeats is the bedrock of modern DNA profiling. A DNA profile is a list of numbers, based on the repeated sequences we all have.

The use of these short repeat sequences (the technical term is “short tandem repeat” or STR) started in 1994 when the UK Forensic Science Service identified four of these regions. The chance that two people taken at random in the population would share the same repeat numbers at these four regions was about 1 in 50,000.

Now, the number of known repeat sequences has expanded greatly, with the latest test looking at 24 STR regions. Using all of the known STR regions results in an infinitesimally small probability that any two random people have the same DNA profile. And herein lies the power of DNA profiling. 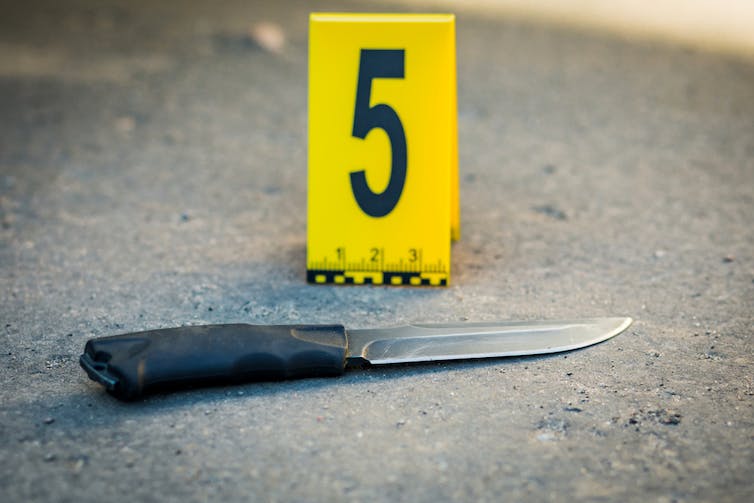 Swabbing an item left at a crime scene can easily yield enough cells to generate a DNA profile. Fuss Sergey/Shutterstock

How is DNA profiling performed?

Consider a knife alleged to be integral to an investigation. A question might be “who held the knife”? A swab (cotton or nylon) will be moistened and rubbed over the handle to collect any cells present.

The swab will then be placed in a tube containing a cocktail of chemicals that purifies the DNA from the rest of the cellular material – this is a highly automated process. The amount of DNA will then be quantified.

If there is sufficient DNA present, we can proceed to generate a DNA profile. The optimum amount of DNA needed to generate the profile is 500 picograms – this is really tiny and represents only 80 cells! 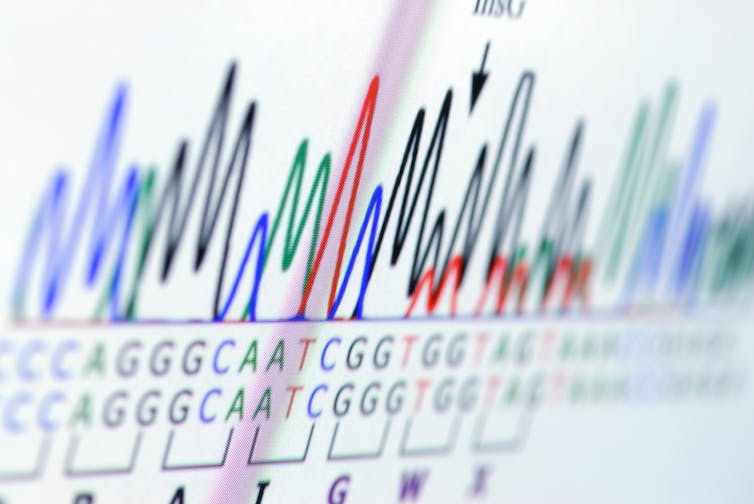 How foolproof is DNA profiling?

DNA profiling is highly sensitive, given it can work from only 80 cells. This is microscopic: the tiniest pinprick of blood holds thousands of blood cells.

Consider said knife – if it had been handled by two people, perhaps including a legitimate owner and a person of interest, yet only 80 cells are present, those 80 cells would not be from only one person but two. Hence there is now a less-than-optimal amount of DNA from either of the people, and the DNA profiling will be a mixture of the two.

Fortunately, there are several types of software to pull apart these mixed DNA profiles. However, the DNA profile might be incomplete (the term for this is “partial”); with less DNA data, there will be a reduced power to identify the person.

Worse still, there may be insufficient DNA to generate any meaningful DNA profile at all. If the sensitivity of the testing is pushed further, we might obtain a DNA profile from even a few cells. But this could implicate a person who may have held the knife innocently weeks prior to an alleged event; or be from someone who shook hands with another person who then held the knife.

This later event is called “indirect transfer” and is something to consider with such small amounts of DNA.

What can’t DNA profiling do?

In forensics, using DNA means comparing a profile from a sample to a reference profile, such as taken from a witness, persons of interest, or criminal DNA databases.

By itself, a DNA profile is a set of numbers. The only thing we can figure out is whether the owner of the DNA has a Y-chromosome – that is, their biological sex is male.

A standard STR DNA profile does not indicate anything about the person’s appearance, predisposition to any diseases, and very little about their ancestry.

Other types of DNA testing, such as ones used in genealogy, can be used to associate the DNA at a crime scene to potential genetic relatives of the person – but current standard STR DNA profiling will not link to anyone other that perhaps very close relatives – parents, offspring, or siblings.

DNA profiling has been, and will continue to be, an incredibly powerful forensic test to answer “whose biological material is this”? This is its tremendous strength. As to how and when that material got there, that’s for different methods to sort out.