‘Cyberpunk 2077’ new release date: Unveiling of the all-new trailer is postponed due to Coronavirus outbreak 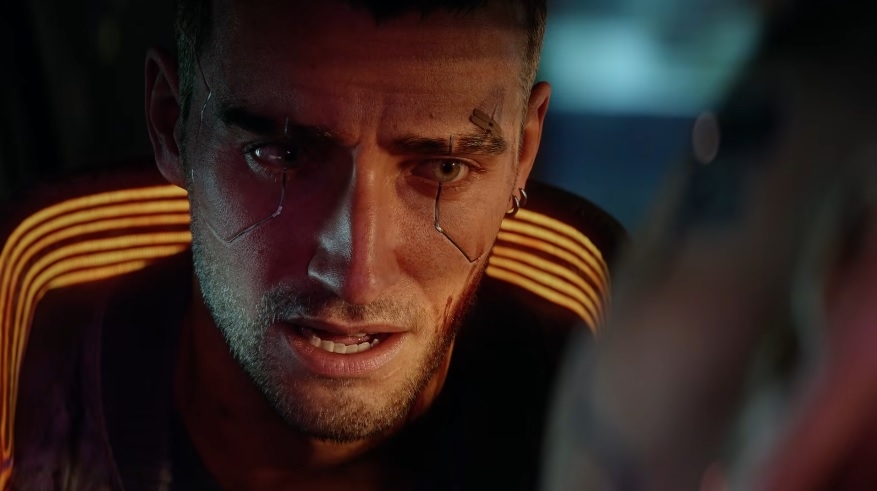 The wait for the release of “Cyberpunk 2077” has been extended for a few more months, so it was great news when CD Projekt Red was reportedly launching an all-new trailer of the game. Unfortunately, that has to wait as well following the Coronavirus outbreak.

A number of gameplay trailers and walkthrough videos have been released to give video game fans an idea of what to expect on “Cyberpunk 2077.” But most of it was released for some time now, and, with the announcement of the game’s delayed launch, it is not surprising that fans are looking forward to seeing new content.

That chance was supposedly happening at the Taipei Game Show (TGS) last Feb. 6, where CD Projekt Red’s upcoming game was one of the AAA titles expected to grace the convention. It was previously reported that an all-new trailer of “Cyberpunk 2077” would be released at the event. Unfortunately, TGS has been postponed altogether following the Coronavirus outbreak. While Wuhan, China, is the epicenter of the epidemic, Taiwanese authorities confirmed on Tuesday that confirmed cases of the Covid-19 in the country have risen to 18 patients.

A new date for the TGS has yet to be announced. Meanwhile, CD Projekt Red still had something to reveal for Chinese-speaking audience in time for the Chinese New Year last Jan. 25. Screenshots of a new “Cyberpunk 2077” promo video were shared online, but the actual content is purportedly region-locked for fans in China.

“Cyberpunk 2077” is one of the most-awaited video games to launch in 2020. CD Projekt Red has emphasized on multiple occasions that it is going to be a role-playing game that will offer vast customization options in building the players’ character.

“Cyberpunk 2077’s” map is said to be technically smaller than what was featured on “The Witcher 3.” But CD Projekt Red promised fans that the upcoming game is packed with game content and activities that would make up for its map size. CD Projekt Red’s John Mamais recently told OnMSFT, “I think there’s around 75 street stories. ... The street stories are like little quests. There’s story but there’s not, like, advanced cinematic storytelling sequences so much. They’re a way to explore the world and level-up your character.”

“Cyberpunk 2077” was initially slated to be released in April. But the developer has since announced they need more time to finish the game, and it is now set to launch on Sept. 17.