‘Cyberpunk 2077’ release date: What to expect from the Techy archetypes and the advantages it brings 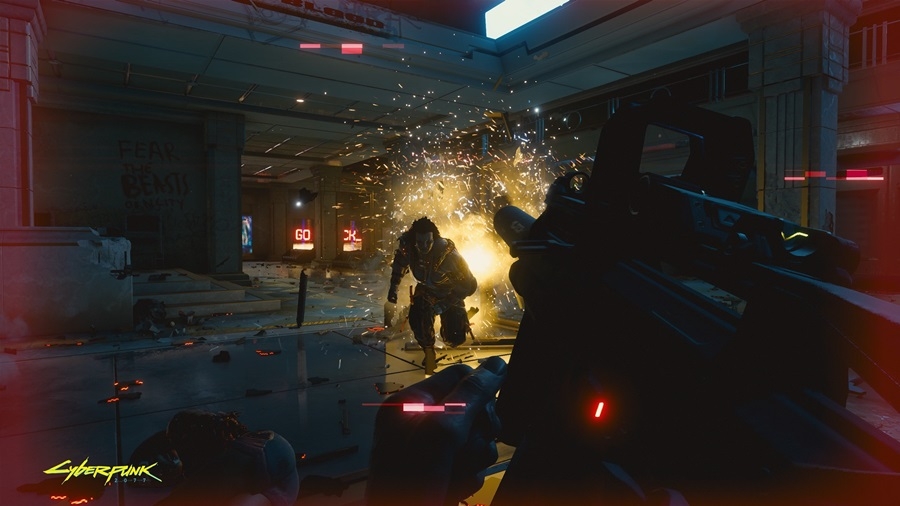 A host of new information about “Cyberpunk 2077” has been revealed by CD Projekt Red recently when the developers sat down and spoke about the game at length. Among the things that have been discussed are the various builds that players can choose when progressing through the game.

While “Cyberpunk 2077” has been created with as much liberty as there is, allowing players to build their skill trees as they see fit, there are three core archetypes in the game. They are Solos, Net Runners, and Techies.

The first two have already been covered in the Deep Dive video, so we’re going to talk about the last one. Techies in “Cyberpunk 2077” are archetypes that deal with machinery. Where the Net Runners excel in hacking and are experts in software technology, Techies dabble in the hardware side of things.

Cyberpunk 2077 and the spider-bot

Put simply, they’re the engineers of “Cyberpunk 2077.” One particular advantage of this archetype is the ability to manipulate Flat Head, the spider-bot that’s been showcased in last year’s gameplay demo.

Flat Head itself offers a host of other advantages in “Cyberpunk 2077.” For instance, players can command the robot to interact with objects inside the game like making heavy objects fall from the ceiling that can take out enemies without alerting your location. Flat Head can also be commanded to engage enemies directly, providing heavy assistance should players find themselves between a rock and a hard place.

Obviously, the Techy build ties nicely with the Net Runner archetype, combining both hardware and software expertise to get through obstacles presented by the world of “Cyberpunk 2077.” It’s still unclear how extensive the skills of Techy are and whether or not they can upgrade Flat Head to make the spider-bot deadlier in combat.

Cyberpunk 2077 has the potential to be Game of the Year

Another potential advantage of this archetype is the body enhancements slotted in the body itself. As an engineer, one can imagine that Techies are experts in creating potent attachments that can yield benefits on the player’s character and the various weapons found in the game. There might even be a chance in upgrading the cars in “Cyberpunk 2077.”

Of course, since the developers didn’t actually mention this part, it’s best to lower our expectations for now. “Cyberpunk 2077” will be coming out on April 16, 2020, and is considered one of the most highly anticipated titles next year. In fact, there’s a big chance that “Cyberpunk 2077” can win Game of the Year if it delivers all the promises that CD Projekt Red has made.