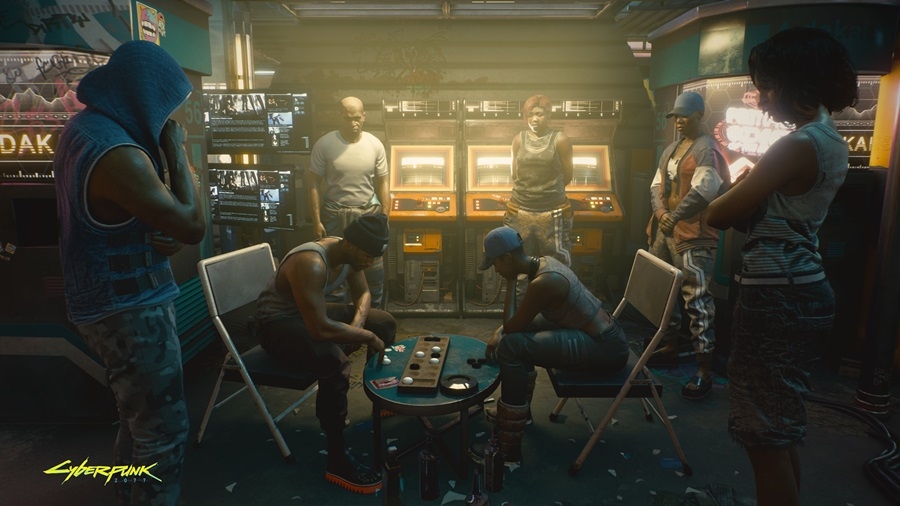 “Cyberpunk 2077” is being billed as one massive immersive experience. And among the factors that will contribute to that immersion is how well the quests and stories have been designed.

To provide some insight on how the developers build the quests in “Cyberpunk 2077,” quest design coordinator Philipp Webber took the time to answer questions pertaining to the subject. In the game, CD Projekt Red has categorized quests in three different sections.

They are main quests, side quests, and what they’re referring to as “Street Stories.” The first one is the overarching plot of “Cyberpunk 2077.” The second can be as large as the main quests or can be short depending on how much narrative is injected into it.

The third one is apparently the “bread and butter” quests for V, the main protagonists of “Cyberpunk 2077.” Webber explains that Street Stories are quests akin to the monster missions that can be found in “The Witcher 3.”

“These jobs can be very varied and of course also benefit a lot from our different playstyles, so there are often many creative ways to solve them,” Webber explained. “Street Stories are designed and implemented by our Open World Team, so as a quest designer I’m actually really looking forward towards playing them myself, because I don’t know them as well as other quests in the game and I’ll be able to play them almost as any other player.” But “Cyberpunk 2077” also has a fourth one called Minor Quests.

Cyberpunk 2077 and the immersive factor of Minor Quests

Webber said that these type of missions can last for only a few minutes but will be telling gripping narratives all the same. He added that among the memorable moments found in “The Witcher 3” mostly came from Minor Quests, so that’s certainly an interesting detail to watch out for. “Cyberpunk 2077” is expected to deliver an emotionally-charged plot as CD Projekt Red is absolutely fascinated by how a game can be used as a storytelling medium.

To add more immersive depth, the developers have also designed the game to have no loading screen, made it in first-person, and made little restrictions on what sort of build a player wants to follow. “Cyberpunk 2077” will be coming out on April 16, 2020, and is considered one of the running candidates for Game of the Year Award. The only title that can potentially beat it is Naughty Dog’s “The Last of Us Part 2.”