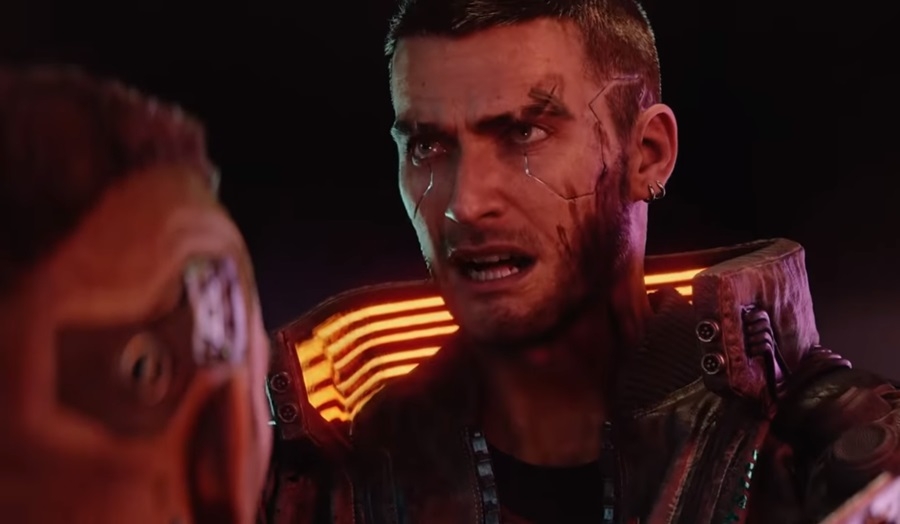 “Cyberpunk 2077” is expected to deliver hard on multiple angles, from the story being an emotional rollercoaster to the character customization being extensive and rewarding. But all of these wouldn’t be compelling if players don’t have a big bad to shoot at.

So what are the villains like in “Cyberpunk 2077?” Developers of the game have already revealed that there will be multiple factions within the ranks of antagonists, with most of them also at each other’s throats.

What’s more, each of these “Cyberpunk 2077” factions will be taking on different themes. For instance, Alvin Liu of CD Projekt Red told Wccftech that the Voodoo Boys would be obsessed with immortality and they mean to achieve that state by uploading their consciousness into machines.

The Maelstrom, on the other hand, will be focusing on superiority and aims to modify their bodies to be the perfect superhuman. Each of these factions will have their respective territories within Night City, and their influence will extend in the outskirts of civilization. Of course, given that CD Projekt Red created “Cyberpunk 2077,” there will be no clear line between who’s right and who’s wrong.

Indeed, V – the main character of “Cyberpunk 2077” – will be working with these shady characters throughout the story, running errands for them as he/she makes her way up the echelons of power. Choices will take the spotlight in the game as the developers created it with the intention of giving as much freedom to the player to create unique experiences, even with repetitive gameplay.

So is there a new gameplay trailer for Cyberpunk 2077?

Not yet. But it’s close. The studio announced that the new “Cyberpunk 2077” trailer would be showcased at this year’s PAX West, which is slated to take place on Aug. 30. To Sept. 2.

It’s still unclear how extensive the reveal will be, but it will undoubtedly be as long as the previous one that’s been released last year. Or if we’re lucky, maybe even longer. With regards to the release date of “Cyberpunk 2077,” CD Projekt Red has scheduled it to drop on April 16, 2020. The game can already be pre-ordered and has been tagged with a standard price of $59.99.