‘Cyberpunk 2077’ release date: Developers advised caution to players who have a penchant for violence 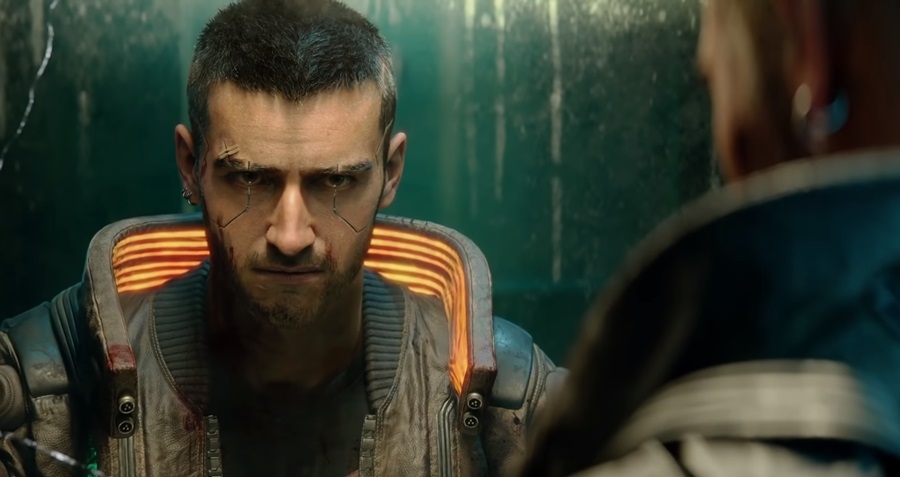 “Cyberpunk 2077” is expected to be one emotional journey for players as has been confirmed by lead quest designer Pawel Sasko. But to achieve such impact, the game will also feature heavy violence throughout its plotline.

How violent, you ask? Well, according to “Cyberpunk 2077’s” official Twitter account, players will be free to kill just about any NPC within the game barring children and those integral in moving the plot.

But while this freedom may be exciting for some, developers of “Cyberpunk 2077” advise caution as starting fights anywhere may result in serious consequences. For instance, getting into a gunfight in a territory that’s heavily controlled by violent gangs and corporate thugs may cause them to swarm V, the game’s main protagonist, PCGamer reported.

Sure, this may be fun in the latter stages of “Cyberpunk 2077” where V might’ve been outfitted with body modifications that would elevate him/her to overpowered levels. But in the early parts, this isn’t advisable, especially if there are missions that compel you to avoid physical confrontation.

Meanwhile, there are circulating rumors that Keanu Reeves isn’t the only Hollywood celebrity present in “Cyberpunk 2077.” It’s still unknown who this person is, but there’s a hint that it might Lady Gaga. Another candidate is Meryl Streep, although the possibility of this happening is slim at best.

In an interview with GAME, quest director Mateusz Tomaszkiewicz was asked which other actors he has considered for “Cyberpunk 2077,” and Streep was the one he mentioned. Tomaszkiewicz said that he could easily see the actress taking the role of a corporate bigwig that controls Night City.

Cyberpunk 2077 will be tugging players’ heartstrings with its story

“Cyberpunk 2077” is one of the most anticipated games that’s coming out in 2020 due to the reputation of CD Projekt Red. Sasko said that their main goal is to deliver a product that touches the emotional parts of those playing the title, a fact that’s already been highlighted in the recently released trailer of the title.

As for when “Cyberpunk 2077” will drop, the studio slated its released on April 16, 2020. The game can already be pre-ordered on multiple platforms although the developers themselves said that it’s best to wait until reviews come in before people start buying. The statement, of course, only solidified the community’s trust with the studio and has further added hype to the much-anticipated game.