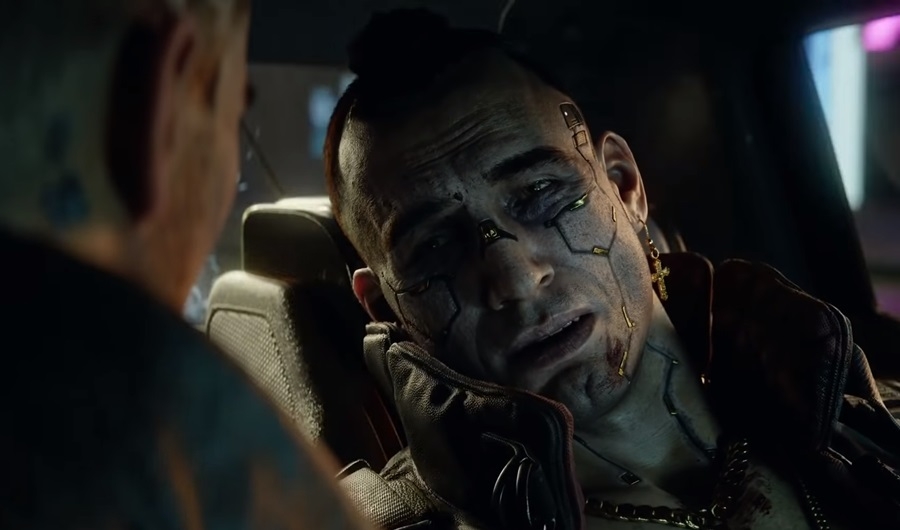 “Cyberpunk 2077” is still nine months away as CD Projekt Red slated its release on April 2020. In an attempt to keep the hype train going – which is already in overdrive at this point – developers of the game are providing more information about the title and what players can expect from it.

The latest information that has been offered is how the studio designed the narrative of “Cyberpunk 2077” to hit a player's emotions on multiple angles. This has already been hinted in the recently released trailer of the game where one of the main protagonist’s companion’s dies following a mission gone south.

Lead quest designer Pawel Sasko recently sat down with Gamereactor to provide some idea the emotions that “Cyberpunk 2077” will bring. Here’s what he has to say.

Cyberpunk 2077 will be a tearjerker

“I think there's gonna be joy, there's gonna be tears, and there's gonna be laughter, and yeah there's gonna be anger. We are going to give you all that, because this is what we are doing,” Sasko said. He added that throughout the game’s development, one of the foundations that they’ve built is to essentially create an emotional rollercoaster similar to what’s been done to the “Witcher 3.”

With regards to the map, “Cyberpunk 2077” will differ greatly from the “Witcher” series as verticality has been given emphasis for the sci-fi dystopian title. Indeed, quest director Mateusz Tomaszkiewicz has confirmed this front and said that players would be able to access several buildings in the game that would prompt various quests to be completed, Comicbook reported.

Tomaszkiewicz is talking about the megastructures within Night City, huge buildings that house several communities and can be found in the major districts in the map. These edifices will contain missions and items of varying tiers, as well as Easter Eggs that would enhance the immersive experience of “Cyberpunk 2077.”

The game is currently considered one of the most anticipated titles next year and is only rivaled by “The Last Of Us Part 2” in terms of popularity. If CD Projekt Red delivers again – and there’s a high probability that it will – there’s a huge change that “Cyberpunk 2077” will become 2020’s Game of the Year.