‘Cyberpunk 2077’ Release Date: Game Will be At Least 80GB; Missions Designed to Provide Unique Experience With Each Quest 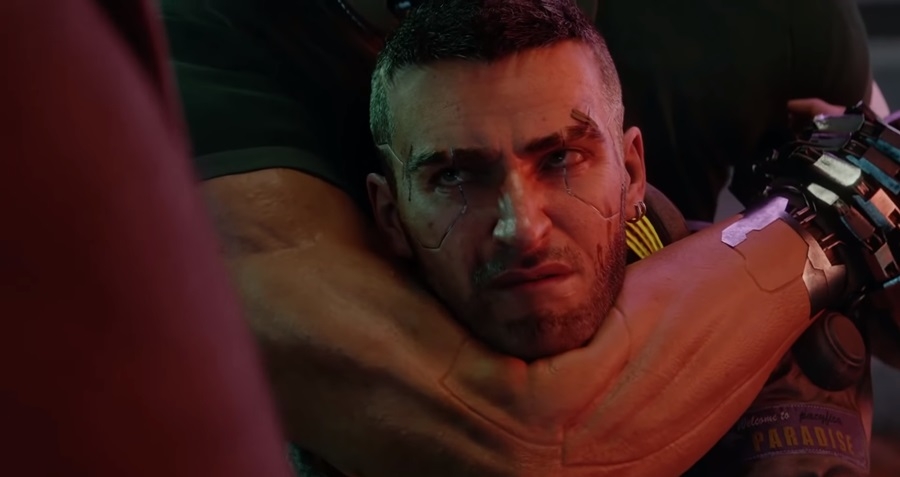 “Cyberpunk 2077” is still 10 months away but the desire of the gaming community to get their hands on the title is still piping hot. This isn’t surprising given the reputation of CD Projekt Red and how well they’ve made “The Witcher 3.”

One of the reasons that are hyping up “Cyberpunk 2077” is its size. The map is divided into six districts that house several megastructures. Lead quest designer Pawel Sasko even said that due to the massive verticality of the title, it’s difficult to pinpoint how long the game last.

“Cyberpunk 2077” will also bite a huge chunk of a system’s memory. 80GB worth of it, in fact, Daily Star reported. However, it’s expected that the size will be far larger than 80GB as the studio is reportedly still adding more content into the game. To put into perspective, “The Witcher 3” only came to 51GB including all of its DLC.

“Red Dead Redemption 2,” on the other hand, is at 105GB. If the developers keep adding more quests in “Cyberpunk 2077,” then there’s a high chance that it’ll be much bigger than “RDR2.” That is ridiculous, especially given Sasko’s revelation about how they’ve designed the quests to be unique from each other.

For those who are fans of “The Witcher 3,” Sasko spearheaded the creation of the Bloody Baron quest, a mission that is considered by most as the best the title has to offer. In an interview that Pasko gave with Metro, the designer said that they’ve “banned” quests in “Cyberpunk 2077” that essentially instructs a player to do the same thing over and over again.

Missions like assigning players to track down and kill someone – or something – is a huge no-no for the studio as they consider this as “lazy” work. Instead, every mission will likely provide a different experience and spur someone to explore recesses of the city that has yet been discovered. Designing quests to differ from one another is a huge selling point for “Cyberpunk 2077” given that most games still fall victim to this obvious blunder despite the gaming community pointing out how much they loathe these sort of quests.

Add the fact that the developers designed the entire experience to be non-linear, and it appears that CD Projekt has once again struck gold with this one. You can even opt to finish the game without killing anyone. For “Cyberpunk 2077” to cost $49.99 and offer hundreds of hours’ worth of gameplay, it’s unsurprising that the title is receiving so much fanfare. Regarding its release date, CD Projekt has slated it to drop on April 16, 2020.