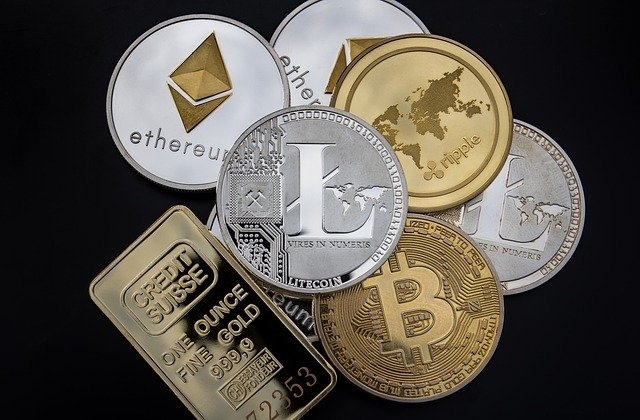 Cryptocurrency is starting to go mainstream as more and more nations, groups, and institutions are adopting the use of digital currencies for payments and other transactions. El Salvador is the first country to legalize crypto, and now the very first religious group to accept them has emerged.

It was reported that a Baptist house of worship in Mississippi had become the first Southern Baptist church to accept cryptocurrencies for donation and tithe payments. Based on the reports, the Back Bay Baptist Church in St. Martin announced late last month that it would allow people to donate to the church using digital currencies.

The religious institution said it made the decision as the COVID-19 pandemic made it hard for them to collect payments in a regular way. The church pastor, Adam Bennet, said that they have stopped passing around the offering basket since the pandemic hit.

According to Fox Business, the Baptist church will be accepting seven types of cryptocurrencies and this includes Bitcoin, Ethereum, Dogecoin, USD coin, Litecoin, Bitcoin cash and Die. Churchgoers have two choices for donations and these are: to invest an amount as low as $10 worth of Litecoin or as high as $100,000 worth of Ether.

Bennet shared that he talked with other people in the church who are using crypto and their discussions about it have led to serious talks so he did some research. He discovered that the Salvation Army had adopted the crypto and after looking into their platform, he decided to use digital currency too.

He also realized that a few decades from today, cryptocurrency and blockchain technology will become part of normal life. With this said, Bennet said, he is hoping their church could lead the way.

“There are already nonprofits using crypto to transfer value from one country to another,” the pastor said in an interview with the Baptist Press. “Transactions in some third world countries can’t happen quickly and cheaply. At the end of the day, digital money is still money that can help towards the church’s mission.”

He further explained, “For missionary work, we have people who are in some of these areas and we can get money to them quickly, within minutes or even seconds, then they would transfer to whatever currency they need to make transactions on the ground.”