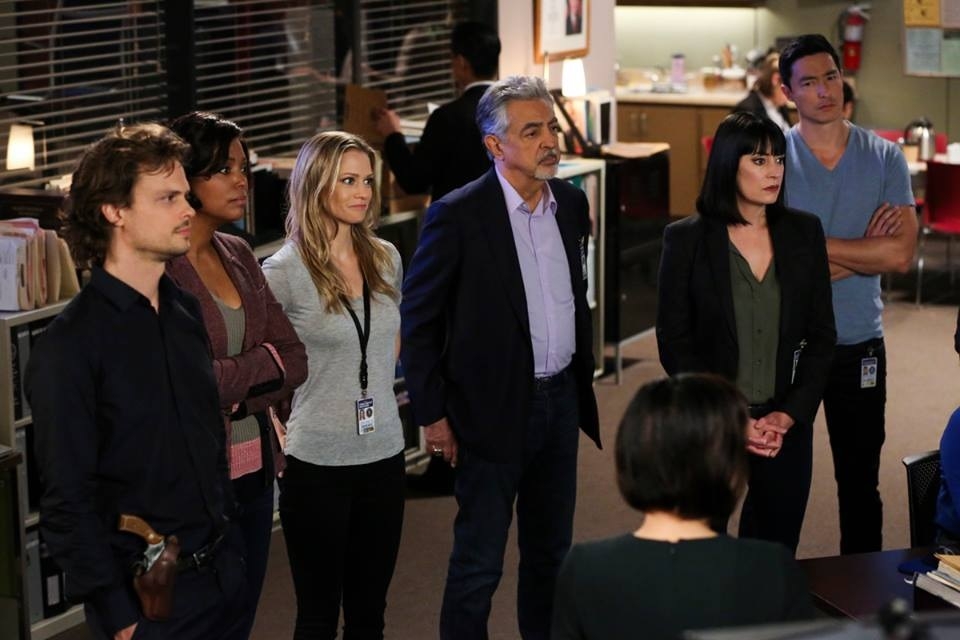 However, since this is where the curtain close, it is possible they will also revisit some of the old creeps they hunted down in earlier seasons. Based on interesting theories and previous statements from cast and crew, here are some of the highly anticipated plots in “Criminal Minds” season 15, which could premiere this fall.

Continuation of the JJ-Reid Storyline

One of the biggest shockers in season 14 was the confession that JJ (A. J. Cook) and Reid (Matthew Gray Gubler) have been in love with one another. And it is not the brotherly or sisterly kind of affection. The final moments leading to “Criminal Minds” season 15 made sure to let fans know that they have romantic feelings for one another.

There are several complications, though. First, many fans do not agree with it. And, second, JJ has been married for years so the declaration of love for Reid undeniably caught many viewers by surprise. Unfortunately, season 14 did not offer a proper ending to this. On a good note, showrunner Erica Messer confirmed that the early episodes of “Criminal Minds” season 15 will revisit this storyline.

However, it is unclear whether or not they would actually end up together. Aside from dealing with his feelings for JJ, it was also confirmed that Gubler’s character will have a new love interest in “Criminal Minds” season 15.

Aside from JJ and Reid, Penelope Garcia (Kirsten Vangsness) is one of the original characters who has been in the show since season 1. So there is no question that she needs a brilliant storyline in “Criminal Minds” season 15 before the show signs off for good.

Most fans are likely hoping she would find love again in “Criminal Minds” season 15. But CarterMatt offered another possibility for this character such as having a proper farewell storyline. There is no doubt that Garcia can do more great things outside of BAU and maybe that is how her story ends this year as well.

When season 14 aired, there have already been speculations that the show could be getting canceled soon. This is mainly because the series saw a major downgrade in its episode count. At the time, Messer was seemingly open to the possibility that the show is ending as CBS did not order “Criminal Minds” season 15 until earlier this year.

In an interview with TV Insider last October, Messer hinted at considering giving the series an open-ended series finale. “There's also a way to undue that little ribbon and open it up again and keep telling stories because we're never going to run out of good guys catching bad guys. I would love to be able to see this brand live on for a very long time,” the showrunner explained. Fans will have to wait for “Criminal Minds” season 15 if this would ever play out.