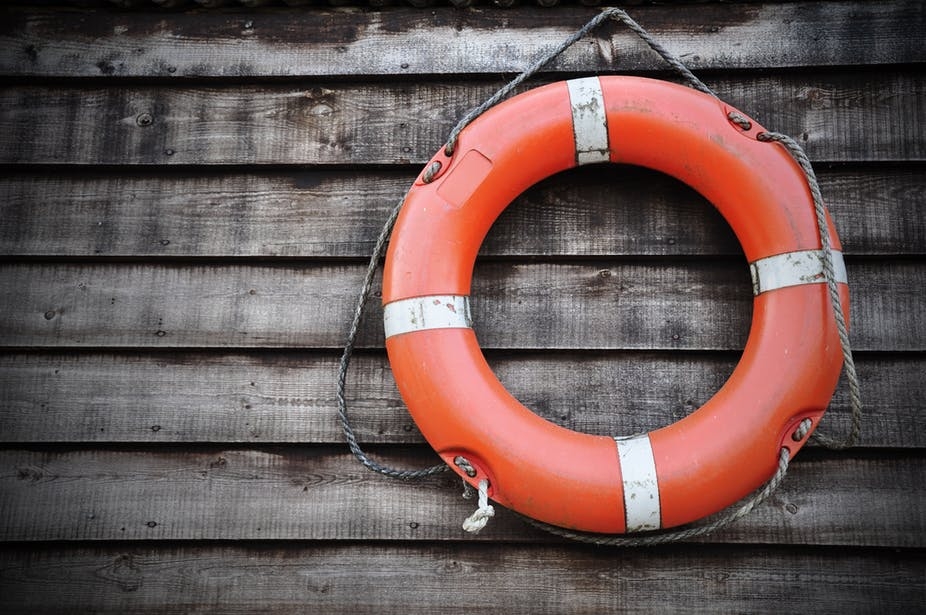 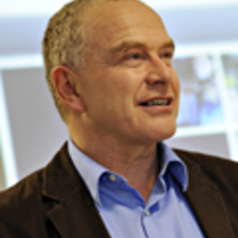 The COVID-19 outbreak has triggered a collapse of revenues in sector after sector: transport, hotels, restaurants, tourism, recreation and culture, consumer durables and numerous others. This economic shock, equivalent to a 10% or greater contraction in demand worldwide, is larger than that which triggered the 2007-09 global financial crisis.

In a rare professional consensus, economists of all schools agree that a major fiscal stimulus is required to offset this collapse in spending – and governments are acting accordingly. In the US, Steven Mnuchin, the treasury secretary, has obtained congressional approval for a US$2 trillion (£1.7 billion) stimulus that includes a US$500 billion (£426 billion) fund to support American businesses and plans to hand out thousands of dollars to households around the country.

Rishi Sunak, the UK chancellor, has announced that the UK government will pay 80% of the wages of employees who would otherwise be made redundant, adding an estimated £78 billion to the measures he announced previously. In Germany, the cabinet is aiming to mobilise €500 billion (£463 billion) of state funds – 14% of GDP – to rescue companies hit by the outbreak.

These measures are welcome but imperfect. For example, the UK plan to pay workers’ wages will not cover enough company overheads to prevent a large number of bankruptcies and lay-offs. Besides this, the UK government is also considering bailing out certain struggling companies, such as IAG, the owner of British Airways. This raises the prospect that taxpayer money will again be used to bail out wealthy corporations while the little people are left with the crumbs from the table.

There are similar issues in America, where one key reason for the congressional delay over the stimulus package was that the Democrats feared it would do too much for some companies and not enough for others.

Then there is the American plan to send up to US$1,200 to each adult and US$500 to each child in the country – the much-touted idea of “helicopter money”. The trouble here is that economic impact of the pandemic is very uneven. Online retailers and producers of household essentials will get a generous helping of this money, while shuttered local restaurants and taxi firms will get nothing.

To help with these difficulties, I want to suggest a scheme that I call retrospective insurance. It would generally be an addition to governments’ existing plans, while replacing certain measures with something better.

To address this lack of cover, an appropriate response by governments is to retrospectively take on the role of pandemic risk insurers and effectively pay out what companies would receive if they had been covered in advance. Such payments should be made to all businesses large and small – as well as to non-profit cultural, social and religious organisations and to people who are self-employed.

I propose to calculate this as follows. First, you would look at each organisation’s drop in revenues for 2020 compared to 2019 and you would say that 10% of this is effectively an excess that the organisation has to cover. My logic is that any business should be able to absorb a 10% revenue decline without collapsing.

I then suggest a pay-out equal to 80% of what would normally be paid in wages (the UK plan), plus 100% of rental costs for business premises, plus 50% of lost profit. I would base this profit calculation on what accountants call EBITDA, or earnings before interest, tax, depreciation and amortisation. This then allows firms and other organisations to pay wages, rent, interest, tax and other essential outlays, and avoid being forced into bankruptcy.

I have applied my suggested payout ratios to the example of the airline group IAG, using its lost revenues as a rough proxy for calculating how much it will lose in terms of an economic measure known as “value-added”. This refers to the total amount of extra economic value that a business adds as a result of its activities. For various reasons, it makes sense for retrospective insurance to focus on restoring this.

In the case of IAG, if we assume a 75% fall in the company’s 2020 revenues, the payout it would receive works out as 42% of its value-added. If we were to assume that IAG is typical and that UK GDP falls 10% overall this year, I calculate that retrospective insurance would cost the country only 4% of GDP – something like £100 billion. If, say, the pandemic shock were bigger, costing 15% of GDP, the retrospective insurance would cost 6% or around £150 billion. To offset this, IAG is actually probably being hit harder than the average firm. If so, the total payout across the economy would come down. 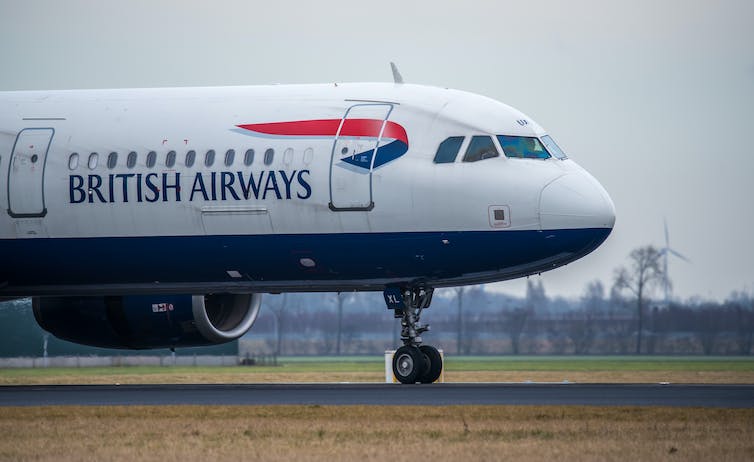 At any rate, with governments contemplating total extra spending of 10% of GDP to counteract the crisis, retrospective insurance could sit alongside other measures. It would also largely negate the need for proposals like helicopter money, since job losses should be kept to a minimum.

The most obvious practical challenge is how to get payouts immediately, when you can’t properly calculate how much is due each organisation until you have final profit and revenue figures for 2020. But this is not as big an issue as it first appears. For one thing, schemes already announced, such as the UK’s plan to pay 80% of wages, would still go ahead. Additional payments due under retrospective insurance would come later.

Also, because firms will know that they are covered for additional losses and will receive payouts down the line, they can – if necessary – borrow to cover the cost of critical bills such as interest repayments or maintaining factory equipment in the knowledge that this can be straightened out a few months later.

Finally, there is the urgent problem of the self-employed, who have been left out of the government’s wage scheme. My system needs a different formula for them, but this is not insurmountable. Instead the payout just needs to be geared to covering these people’s critical personal expenses, including food and essential travel.