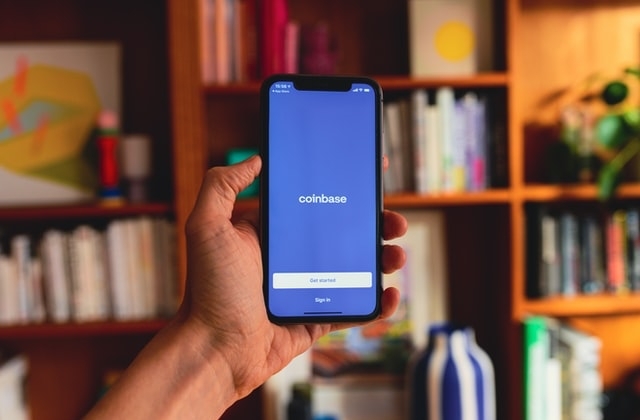 Coinbase has acquired Agara, an AI customer support startup based in India. With the deal, most of Agara’s employees are expected to join the American cryptocurrency exchange firm’s operations.

Coinbase India’s head of operations and co-founder of Agara, Pankaj Gupta, said that Agara’s tech team would be working for Coinbase as part of the deal. He said that the purchase is a win-win agreement for both companies.

Coinbase’s acquisition of the Indian startup was announced on Tuesday, Nov. 2. It was revealed by business insiders that the buyout deal is worth around $40 to $50 million, and the transactions may close before this year ends.

According to CoinDesk, Agara is mainly offering an artificial intelligence-powered voice bot that is used for customer support services. The crypto company said it would use its newly-acquired company’s technology to automate and improve its customer support experience expertise. This can be done as Agara will be providing Coinbase’s engineering team with new machine learning and natural language processing tools.

With Agara, Coinbase will also be able to add deep learnings and AI capability to its existing tech space. It will also help realize the company’s goal to build a tech hub in India.

“We plan to leverage Agara’s powerful Deep Learning and Conversational AI technology to automate and enhance our customer experience (CX) tools,” Coinbase’s executive vice president of engineering, Manish Gupta, said in a blog post. “Improving our CX remains a top priority for Coinbase, and in the past few months, we have increased our support staff headcount by 5x and announced that we will deliver 24/7 phone support and live messaging by end of the year.”

He went on to say that through Coinbase’s acquisition of Agara, they will be able to provide customers with “personalized, intelligent, and real-time support options.” What’s more, Agara has operations in the United States already so the provision of AI-enabled support to Coinbase will be easier.

CoinTelegraph mentioned that Agara was founded in 2017, and it has around 40 employees. Although it is still quite new, the company was able to attract big clients, including those operating in the software and e-commerce business such as Salesforce and Shopify.