‘Classroom of the Elite’ season 2: Rumors suggest the anime is canceled as author Shago Kinusaga did not like the animated version 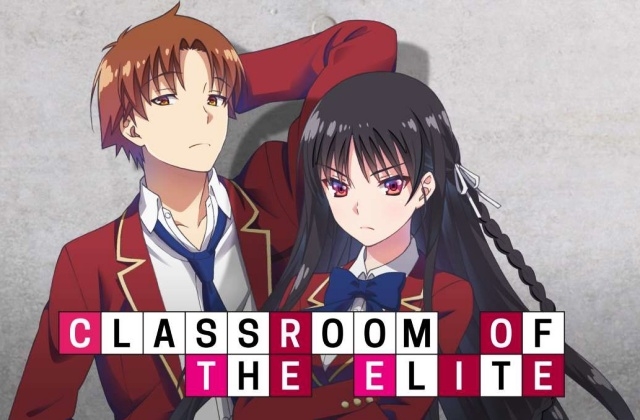 Japanese animations have gained millions of followers all over the world and one of these anime’s that fans want to return is “Classroom of the Elite” season 2. This is a well-loved show and the viewers are demanding for Lerche Studios to release the new episodes as soon as they can.

The “Classroom of the Elite” anime has been adapted from Shago Kinusaga’s light novel series and currently, he has written around 15 volumes already. The debut season was based on the first three volumes of the novel that was illustrated by Shunsaku Tomos so there are many more materials that can be converted to make more episodes.

Kinusaga published his novel in 2015 and the anime version was released by Lerche Studios in July 2017. It was streamed via Funimation and the English dubbed was also launched on Animax Asia. Currently, the first season is streaming over Netflix as well.

The return of Classroom of the Elite - Is season 2 confirmed?

“Classroom of the Elite” season 2 is not yet confirmed even after three years since the first installment ended. While many fans are convinced it will still be renewed as there are 13 more volumes that can be adapted into anime, there are others who insist that the second season is not coming anymore.

In the Facebook thread where fans discussed the renewal of “Classroom of the Elite” season 2, many said that it was already canceled. One fan wrote that Shago Kinusaga did not like the animated version so they will no longer produce new episodes.

Furthermore, others who agree that “Classroom of the Elite” season 2 has been canceled explained that the first season was only created as a means to promote Kinusaga’s light novel series of the same title. Thus, from the start, they don’t have any intention to make more seasons after the first one was aired.

Despite these cancellation rumors, many are still hoping to see “Classroom of the Elite” back on TV. They want to know what happens to Kiyotaka Ayanokoji and the other protagonists like Suzune Horikita and Kikyo Kushida.

Meanwhile, although “Classroom of the Elite” is not yet renewed up to this day, Otakukart suggested that Lerche Studios may surprise the fans and release the second season this September. It should be noted that this is not yet confirmed but perhaps, there’s still a chance that it could happen.