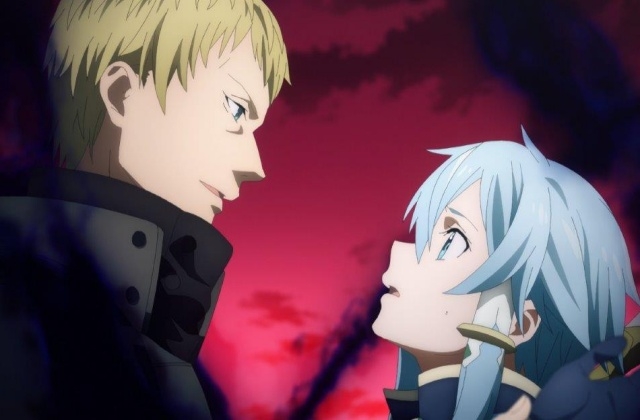 The anime about the virtual world is progressing smoothly since its part 2 was released. Coming up next up is the “Sword Art Online: Alicization - War of Underworld’ episode 17 and in this story, the Red Army continues to invade and wreak havoc in the Underworld.

The UW residents and its defenders are coming together to defeat their enemies but they are slowly losing as they are outnumbered by those fighting under the Dark Territory. Kirito is being revived but there are hindrances to overcome first so it is taking time for help to arrive at the side of the human empire.

In the recently concluded “Sword Art Online: Alicization - War of Underworld” episode 16 titled “Code 871,” a traitor has been unmasked. It turned out that Yanai is working with the Administrator and one of their goals is to kill Kirito.

Yanai is working inside Rath and he worked for Nobuyuki Sugou, the head of a research institute named RECT Inc. He infiltrated Rath so he can leak intel information about Project Alicization to the American National Security Agency.

He revealed his true identity to Higa who was trying to revive Kirito. Yanai tried to stop him by holding him at gunpoint in the previous “Sword Art Online: Alicization - War of Underworld” episode 16. With his confession and reveal who he is working for, Higa was surprised to hear that Suguo is alive.

Kikuoka and Rinko discovered Yanai’s betrayal while Higa was able to alert his colleagues about the traitor. He sent them a message “Code 871” which he saw imprinted on Yanai’s lab coat.

Episode 16 also showed Sinon confronting Vecta who returned to the Underworld by logging back in a new persona. It ended with a cliffhanger where PoH or Vassago Casals finally meeting Kirito.

"Sword Art Online: Alicization War Of Underworld" episode 17 is likely to focus on Vassago known as PoH or “Prince of Hell” which is also this episode’s title. After coming face to face with Kirito, the villain declared that “it’s showtime!” which means a real war is breaking out.

Vecta is using a new avatar called Subtilizer. He faces Sinon who was waiting for him as she knows he will be back after being defeated by Bercouli. Subtilizer attacked Sinon and tried to steal her soul but she was saved by Kirito’s pendant.

“Sword Art Online: Alicization - War of Underworld” episode 17 will show how Sinon will fight back and her fate is uncertain. Meanwhile, the Human Empire is struggling to fight the Red Army.

“Sword Art Online: Alicization - War of Underworld” episode 17 will be released on Aug. 8. Fans can stream this via Crunchyroll, Funimation, Hulu, AnimeLab, HiDive and VRV, as per The Cinemaholic.