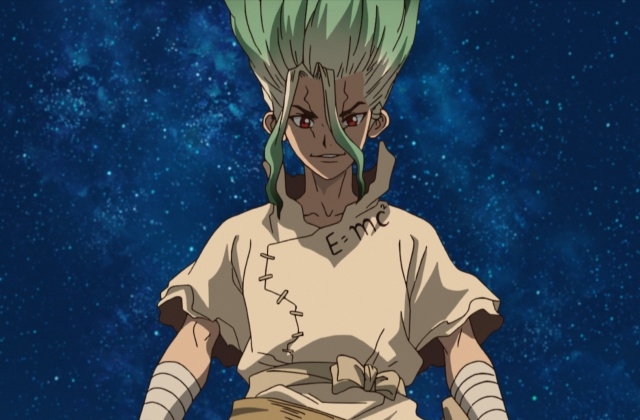 Senku Ishigami has been confirmed to return via “Dr. Stone” season 2. Its popularity led to its early renewal that was announced late last year. Season 1 just ended when TMS Entertainment released a video affirming the anime’s second installment.

This has been adapted from Riichiro Inagaki’s manga that is being published weekly on Shueisha’s Shonen Jump. This has been running since 2017 and TMS Entertainment adapted it into anime and released the first season in July 2019.

The debut season offered a total of 24 episodes and was completed after five months on-air. Right after the finale of the first installment, season 2 was unveiled. Based on the first trailer, the upcoming season of “Dr. Stone” will present stories under the “Stone Wars” arc.

The next season is more exciting because Senku and his friends have become more knowledgeable and gained more equipment that makes life in the village easier. They also feel more secured since they have also invented weapons and tools that they can use to fight off their enemies.

In the first season, they have been crafting gadgets and pieces of machinery that will help them protect themselves when they are attacked at some point. These proved to be their greatest achievements in season 1 because they will need all of these when they engaged in a battle in “Dr. Stone” season 2.

In the latest teaser, it was confirmed that Senku and his friends will face off with Tsukasa and his empire. The title for “Dr. Stone” season 2 was also revealed to be the “Kingdom of Science! All forces advance!”

Surely, this will be a fight between Science and force as Tsukasa and his group are non-Science believers who only use their strength to fight and do things. Also, it was hinted that Tsukasa will build a new empire but it is not clear if these will be the people he will send out on the battlefield.

Senku is also set to create a new civilization but details about this are still vague. Meanwhile, a new poster for the second season of “Dr. Stone” was uploaded on Twitter and it showed that Senku is set to return in January 2021.