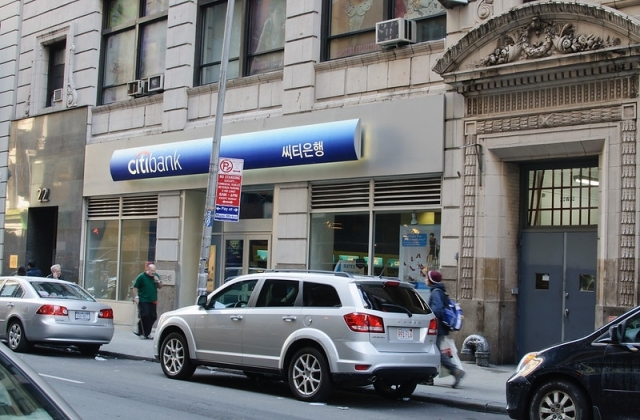 Citibank Korea stated on Thursday, April 15, that it would be pulling out its retail business in 13 markets across Asia, Europe, Africa, and the Middle East. This move also part of its parent company, Citigroup, plans for reorganization in Asia.

As per The Korea Herald, the markets that will be affected by this plan include Citibank Korea and units in Australia, China, Taiwan, Bahrain, India, Vietnam, Indonesia, Malaysia, Thailand, Philippines, Poland, and Russia.

Why Citibank is closing its retail biz in some units

It was reported that Citigroup Inc. made this decision to update operations and further improve the company’s global competitiveness by directing resources and investments on its consumer banking franchise. The news of the company’s exit from the retail business actually popped up as early as February.

In particular, Citibank Korea was mentioned as the unit that will pull out from the retail biz as it has been losing revenues in recent years. Now with a confirmed exit, CEO Yoo Myung Soon said, “Our priority is on supporting all our clients as we transition our franchise towards further opportunities to grow Citi’s institutional franchise in South Korea.”

Citigroup’s plans after the retreat in 13 markets

This plan is said to be a strategy devised by Citigroup’s new CEO, Jane Fraser. After her installation as the company’s chief last month, a company review was initiated, and the plan to focus on the said four affluent business centers emerged.

“This positions us to capture the strong growth and attractive returns the wealth-management business offers through these important hubs,” she said in a statement. "While the other 13 markets have excellent businesses, we don't have the scale we need to compete.”

She went on to say, “We believe our capital, investment dollars, and other resources are better deployed against higher returning opportunities in wealth management and our institutional businesses in Asia. We will operate our consumer banking franchise in Asia and EMEA (Europe, Middle East, and Africa) solely from four wealth centers -- Singapore, Hong Kong, UAE and London."