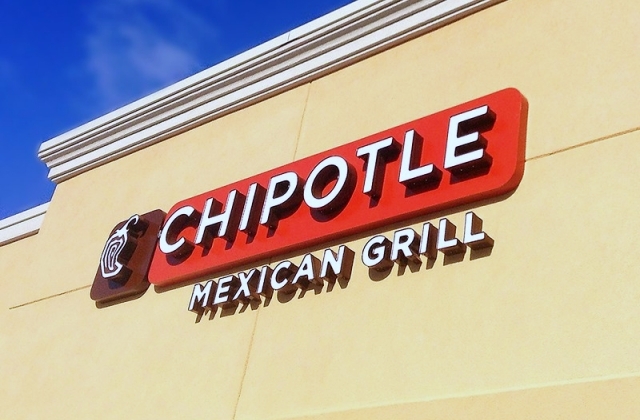 Chipotle just revealed it is adding a new item to its menu, and this time, it is meat. It was reported that the Mexican grill restaurant chain is finally introducing the smoked brisket menu after the successful food testing that was carried out last year.

According to CNN Business, Chipotle’s new smoked brisket was tested in November 2020, and 60 of its restaurants in California and Ohio participated in the company’s “stage-gate process” to determine if the new menu could be formally launched across the country. It was said that the restaurant carefully evaluated the performance of the food item in select locations, and the result was very good.

With the successful outcome, Chipotle will now be offering the smoked brisket to its restaurant outlets across the nation. However, the company stated this would only be on the menu for a limited time.

It was learned that they had tested the meat offering after getting many requests from customers. The smoked brisket turned out to be one of the most requested on the menu, so now it will be available starting this week.

In its ad, Chipotle described the meat as “smoked to perfect tenderness.” The brisket was further cooked to perfection with its blend of spices for seasoning and a Mexican pepper sauce. It was added that they also used a new type of sauce made with smoked chili peppers.

Moreover, CNBC reported that the brisket took two years to develop and will offer customers the unique Chipotle flavor they love. The beef brisket was smoked until it became tender then slightly charred on the grill.

Meanwhile, Chipotle is also testing meatless chorizo in some of its outlets. Once completed, it may be the next new item in its restaurants.

“We have a lot of ideas, that’s one of the great things about Chipotle, and sorting through those ideas and figuring out which ones are the best is one of the biggest challenges,” Chris Brandt, Chipotle’s chief marketing officer, said in an interview. “The stage-gate process certainly helps us do that. We’re getting consumer feedback, all along the path, but we’re also getting finance feedback and operations feedback because a great consumer idea that can’t be executed well in the restaurant is a really bad idea.