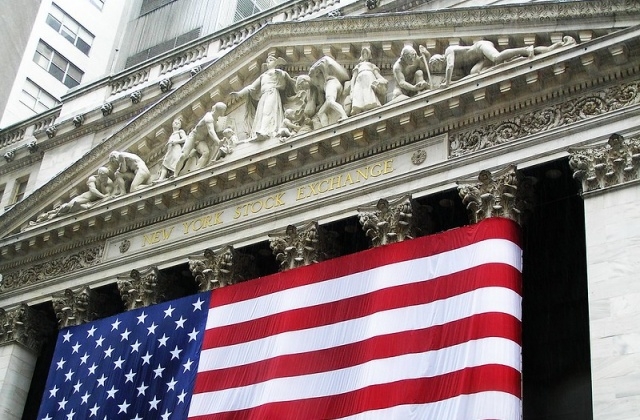 The former POTUS wants them to remove them as he believes they have ties with the Chinese military, which is a big threat to America’s security.

The NYSE announced early this month that it will be delisting China Mobile, China Telecom Corp., and China Unicom Hong Kong Ltd. Immediately after the notice was issued, stocks of these telcos have dramatically plunged.

Request for review as the new US president is inaugurated

Now, on Jan. 20, Joe Biden took over the White House after he was sworn in as the 46th president of the United States. With the new POTUS, the delisted Chinese companies have submitted a request for review of the NYSE decision.

Reuters reported that the three leading telecommunications in China are hoping to reverse the delisting of their American depositary shares (ADSs) and trading suspension that was ordered by Trump. The request for review was forwarded to the NYSE by China Telecom Corp. less than 24 hours after Joe Biden was officially declared as the new president. As per the rules, the New York Stock Exchange must schedule a review at least 25 business days after receiving the request.

The NYSE initially announced it will delist the said Chinese telcos in early January, then it backtracked and revoked the statement. The next day, the stock exchange released a new statement and upheld the initial decision once again.

As previously reported by BBC News, the changing of the ruling was based on the “new specific guidance” that was sent to the NYSE by the Department of Treasury’s Office of Foreign Assets Control. The office explained that “the issuers have a right to a review of this determination” so it can change the decision. Thus, in the end, China Mobile, China Telecom Corp., and China Unicom Hong Kong Ltd. will be delisted.