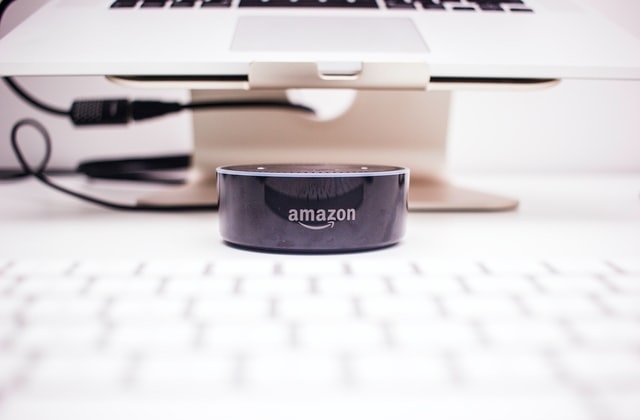 Big corporations including Google, Amazon, and Boeing have stepped up to fund Joe Biden’s inauguration. Aside from the three mentioned names, other companies have also supported the new president by donating to the presidential inaugural committees.

Joe Biden is taking his oath to be the U.S.’s 46th president on Jan. 20 and it was already decided that the event will be a small affair, unlike the usual ceremonies. This is because the government is also trying to prevent the gathering of crowds at the White House and US Capitol due to COVID-19.

Since this is a scaled-down inauguration, it will surely cost less compared to the previous ones but still, big companies are donating for the presidential inauguration. Leading companies such as Amazon have already sent their monetary support.

Fox Business reported that Biden’s inaugural committee posted the list of donors that donated more than $200. While the names have been revealed, the exact amount of their donations was not mentioned. The committee listed Microsoft, United Airlines, Comcast, UPS, Qualcomm, Cannae Holdings and Anthem (Blue Cross Blue Shield).

It was added that they have refused to receive funds from fossil fuel companies and their officials. Rather, the committee revealed some groups that have donated such as Enterprise Holdings PAC, United Food and Commercial Workers, United Association of Plumbers & Fitters,

Amazon and Google are just two of the biggest tech companies to have been mentioned as donors. Although this is normal, it was said that Google’s donation to the inaugural committee is getting attention since it previously stated that it will suspend Parler’s account from its Play Store.

Where will the unused funds go after the inauguration?

Typically, the US Congress funds the presidential inauguration using the taxpayers’ money, but the receptions and shows were said to be funded by the inaugural committee of the incoming president. With all the donations, many are raising questions about it, but corporations shared that this is something that they would like to do.

“We have supported inauguration events over many administrations on a nonpartisan basis because we view it as part of our civic commitment for an important national event,” Bill Halldin, spokesperson for Bank of America, told The New York Times. “The private sector has as traditionally done so, and we expect to provide support for ceremonies in January as appropriate, given the health crisis and other factors that may impact it.”

As to the question of where the leftover donation money will go or what will happen to it, it was explained that usually, the money is donated. The leftover funds are going to charities, and these will be handed over a few months after the inauguration.