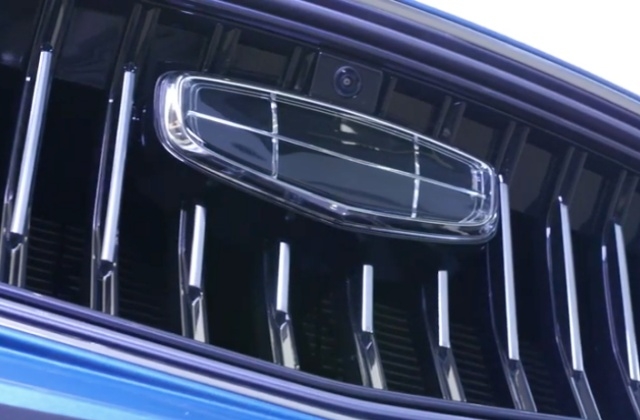 Geely and Tencent’s plan and goal for the deal

The automaker stated that with the team up, they will be developing technologies to produce a smart vehicle cockpit and autonomous driving. Likewise, Geely and Tencent are working together to create technologies that will allow autonomous vehicles to have better and more mobility service applications.

Reuters noted that this is the latest partnership deal between a tech and car manufacturer as the industry evolves. This is also Geely’s third investment and partnership venture with big companies this year as it continues to get involved in the tech business.

Tencent has investments in the electric car market too. In fact, it has put in money for EV after a tie-up with Tesla. The company also invested in the Chinese EV maker Nio.

Geely’s other deals with premier companies

As mentioned, this is the Hangzhou-based Geely’s third deal. Earlier this month, it revealed the plans to launch electric vehicles together with Baidu Inc.

In a separate venture, Geely also signed a partnership contract with the Taiwanese multinational electronics firm Foxconn. This is also about building electric cars as Foxconn is slowly infiltrating the Chinese EV trade as well.

Foxconn and Geely agreed to invest a 50% stake to achieve their goal of launching EV cars with exceptional technologies. They will be building modern smart EVs with simple operating systems. The latter is launched its EV manufacturing platform last year, so this will be put to use once the project begins.

Meanwhile, with Geely and Tencent’s partnership, they will be focusing more on areas including low carbon development, digitalization, autonomous drive, and intelligent cockpits. The target is to sell smart cars and offer one-of-a-kind services to the global auto industry.