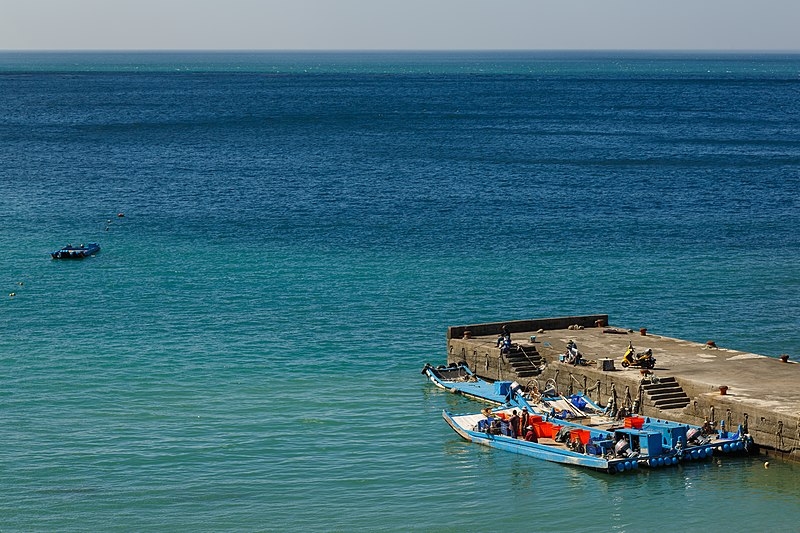 Tensions are simmering between China, Taiwan, and several other nations, as Beijing looks to take further control of the island nation. A Chinese official recently warned that Beijing will resort to drastic measures should Taiwan move more towards independence rather than reunification with the mainland.

Taiwan Affairs Office spokesperson Ma Xiaoguang said during a news conference that while Beijing favors a peaceful reunification with Taiwan, they will be forced to respond should Taipei continue to further insist on independence. China claims Taiwan is part of the mainland and has been engaging in a pressure campaign to get the island nation to submit. Taiwan and its democratic government have since resisted the pressure despite constant complaints of incursions on its airspace.

According to a report by Bloomberg, there have been almost 1,000 incursions by Chinese warplanes into Taiwanese airspace in 2021. This is more than double the number in 2020 and will likely increase in 2022.

“If separatist forces in Taiwan seeking independence provoke, exert force or even break through any red line, we will have to take drastic measures, “said Ma.

“Next year, the Taiwan Strait situation will become more complex and severe,” warned Ma, who added that activities by pro-independence movements as well as “external intervention” are set to become more intense by the new year.

The situation with Taiwan has led to the US responding, with US President Joe Biden previously saying that Washington would be there to defend Taiwan from any potential invasion by China.

Previously, Taiwan’s defense ministry has issued a report warning that China may carry out an invasion of the island nation by 2025. A report submitted to the Taiwanese Parliament for a budget review by the ministry highlighted that the People’s Liberation Army did not have enough amphibious ships for an invasion that could be carried out in a single wave.

“Military strongly defends ports and airports and they will not be easy to occupy in a short time. Landing operations will face extremely high risks,” said the report, which also warned that by 2025, China will have already improved its ability to control the waters.