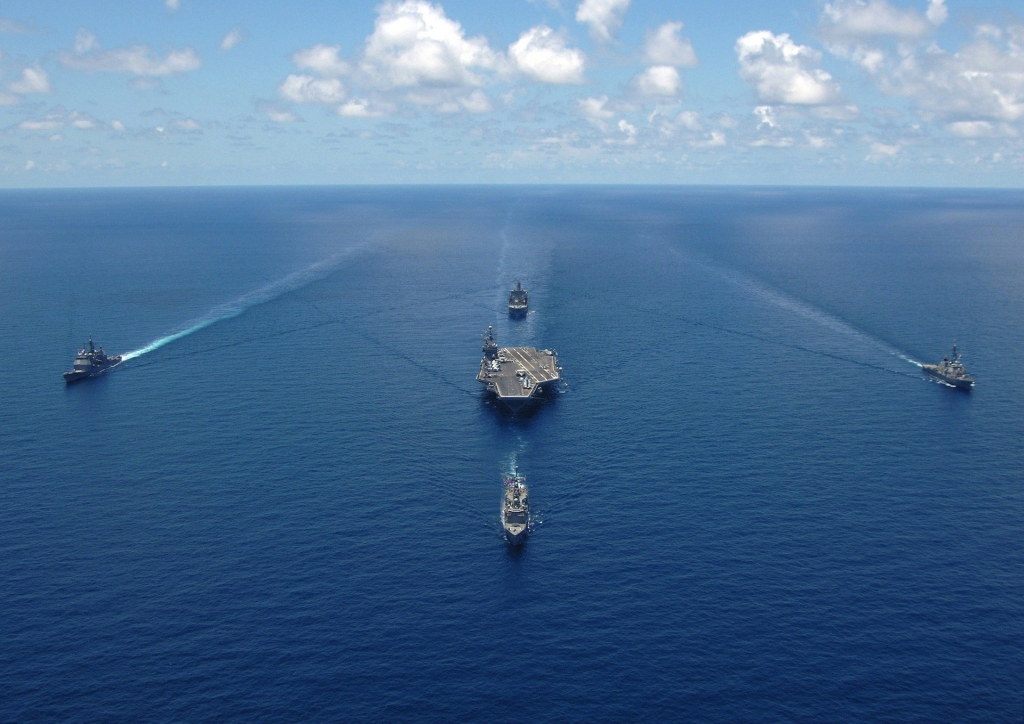 Nations are still at odds against China over the South China Sea, including the Taiwan Strait. Following the passage of a US warship in the narrow region of water, China has issued a warning on the US against making any provocation.

The Chinese military accused the US of creating instability and posing security risks in the region as the USS Milius guided-missile destroyer was seen passing through the Taiwan Strait. A spokesperson for the military said that Beijing vows to take all necessary measures to protect China’s sovereignty and counter all threats and provocations.

The USS Milius is carrying out what Washington regards as a routine activity, but China claims that this is an effort by Washington to sow tensions in the highly disputed region. The US Navy responded to China’s accusations, saying that the guided-missile destroyer was making a “routine Taiwan Strait transit” in accordance with international law.

“The ship’s transit through the Taiwan Strait demonstrates the US commitment to a free and open Indo-Pacific,” said the Navy in a statement. “The United States flies, sails, and operates anywhere international law allows.”

China has previously condemned the US and Canada for their warships transiting through the Taiwan Strait. China claims the island nation of Taiwan as part of its territory and has been engaging in a pressure campaign to get its democratic government to submit. As part of its pressure campaign, China has been making multiple incursions into Taiwanese airspace for the past several months.

China also claims to have sovereignty over the majority of the South China Sea. This sweeping claim has angered the surrounding nations, including Taiwan, which also have territorial claims over parts of the body of water.

The tensions surrounding Taiwan as well as the South China Sea have led leaders of the surrounding countries to be on alert. Chinese President Xi Jinping addressed the leaders of the southeast Asian countries, saying that hegemony was not China’s ultimate goal and that Beijing is willing to work with other ASEAN nations in order to “reduce interference.”

Xi went on to stress that China is an ally of the ASEAN nations.