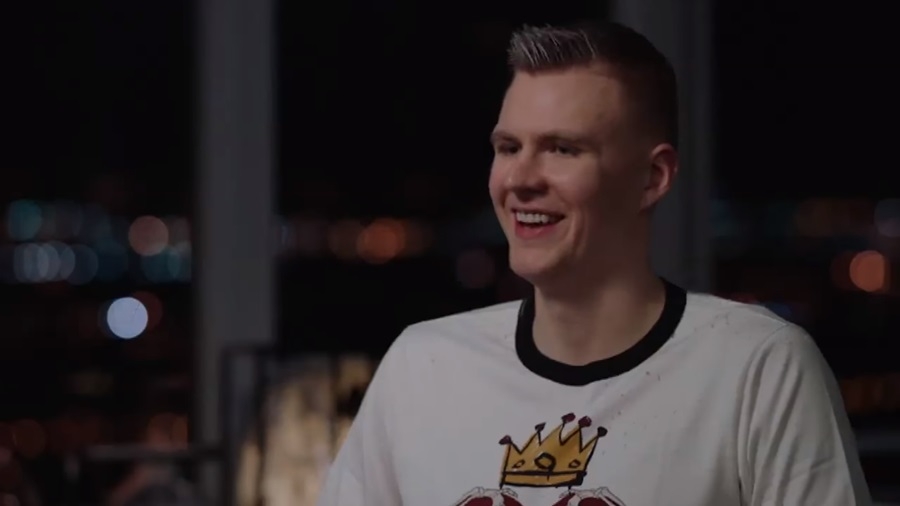 Carmelo Anthony’s chance of getting signed with a team this year is becoming slimmer by the day as the veteran continues to float in NBA purgatory. Due to this, several superstars have shown their support to ‘Melo, and another high-profile player has added his voice into the chorus.

Mavericks power forward Kristaps Porziņģis recently shared his two cents about Carmelo Anthony, saying that he would like to see the 35-year-old in the league again. The two have been teammates during their tenure with the New York Knicks and have their fair share of moments on the court.

When Porziņģis was asked what possible contributions Carmelo Anthony can offer to a certain team, the Unicorn said that the vet is still a potent offensive threat on the floor. However, the 24-year-old added that there are other variables that have to be taken into account before a signing can take place.

In the end, the talented forward said it’s “only a matter of time” before Carmelo Anthony finds a team. When that will be is anyone’s guess at the moment since no team has expressed their desire to add ‘Melo into their roster.

One of the reasons for this is that teams feel that the 10-time All-Star isn’t ready to take on a lesser role. At age 35, Carmelo Anthony’s offensive output has been declining in recent years, worsened by the fact that the player isn’t known for his skills in defense. Due to this, teams want him to be a bench player and lead the second unit as he can provide an instant spark to get the backups going.

The problem is that Carmelo Anthony never showed he could do just that, a sentiment shared by Yahoo Sports senior NBA writer Chris Haynes. Haynes argues that due to his refusal to transform his image into a bench player, ‘Melo may have seriously hurt his career.