Carmelo Anthony being unsigned is due to Instagram memes, Nick Young said 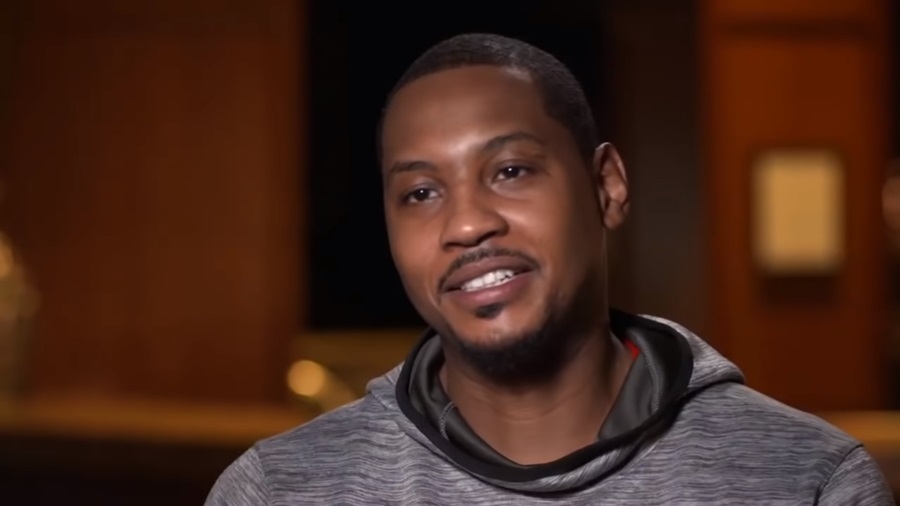 The NBA pre-season is well underway, but Carmelo Anthony still hasn’t been picked up by any team. This is despite the fact that multiple players have already voiced their support to the 10-time All-Star, including Dwyane Wade, Kyrie Irving, and Kevin Durant.

There have been multiple speculations on why teams are staying away from Carmelo Anthony. Now, one more narrative has been added to the pile.

As Nick Young would have it, Carmelo Anthony getting marinated in NBA purgatory is largely influenced by Instagram. Specifically, the memes that are being created on the social media platform that has been mocking ‘Melo.

Carmelo Anthony is not a role player

“Every time he shoots the ball, it’s a meme. It's kinda funny, but it kinda messed him up,” Young told TMZ. Other speculations surrounding Carmelo Anthony’s unemployment claims that NBA executives are wary of adding him into their roster due to his unwillingness to play a smaller role for the team.

David Aldridge of The Athletic asked several coaches and team executives last month about the talented forward and mostly got a “he’s talented, but he’s not the right fit for us” type of response. Yahoo Sports senior NBA writer Chris Haynes said that Carmelo Anthony might have hurt his career in the past three years as he’s never shown the league he can be a great player coming off the bench.

One of the defining moments of the 35-year-old’s career is a video of him haughtily laughing at a sports journalist’s question when he was asked what he thinks of being a bench player. After the video went viral, fans and analysts alike criticized Carmelo Anthony, as they should.

Carmelo Anthony could’ve been one of the greatest bench players

There have been multiple bench players who managed to heavily contribute to their respective team’s success. Manu Ginobli, Lou Williams, and John Havlicek are just some of the many players who have embraced a lesser role and thrive on it. Carmelo Anthony could’ve been included in that list as he can provide instant offense to ignite the second unit.

Unfortunately, as Haynes said, he has never shown any qualities that would make him a great bench player, that’s why teams are staying away from him. There’s no denying that Carmelo Anthony is still a veritable threat to the court. But it’s not just greatness that’s needed in the game of basketball. A player should also know how to adjust and understand how to best serve a team.