Capitol riots: GOP Rep. suspects some colleagues had prior knowledge of Jan. 6 insurrection 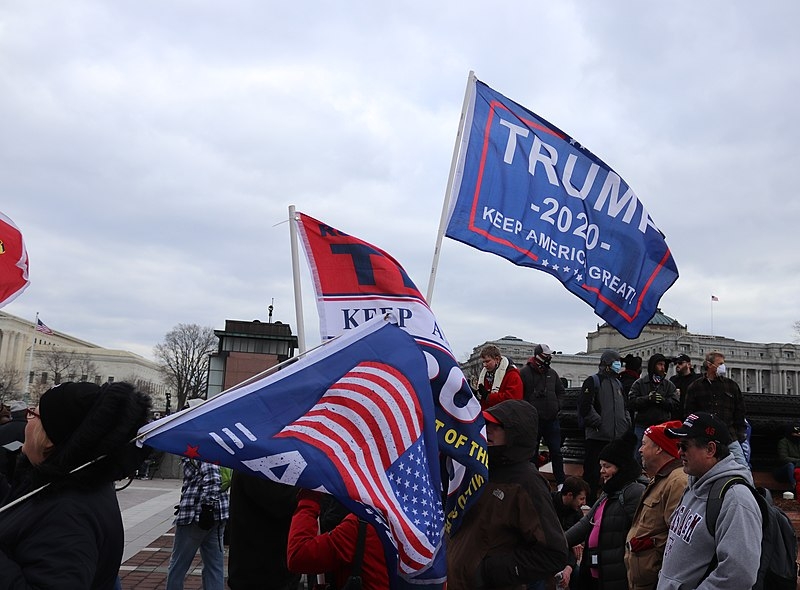 With the select committee of the House taking shape to investigate what happened during the January 6 insurrection at the Capitol. As the committee is set to complete its lineup, one GOP Rep. revealed that he suspects that some of his colleagues had prior knowledge or had predicted that a riot may occur.

In his interview with the New York Times, Illinois GOP Rep. Adam Kinzinger, who is among the Republicans who have actively spoken out against former President Donald Trump since the riots, said he has suspicions that some of his colleagues already knew what was going to happen. Kinzinger said that while he would not name names, he has his suspicions as to which of his colleagues had prior knowledge. The Illinois Republican also called out Colorado Rep. Lauren Boebert for her questionable tweets that occurred as the riots were happening, such as “This is 1776.”

“I won’t name names, but yet I do have a suspicion,” said Kinzinger, who has also voted to impeach Trump for the second time and has consistently voted in favor of a commission or committee to investigate the riots. “I will say if you just looked at Twitter -- the whole reason I brought my gun and kept my staff home and told my wife to stay in the apartment was looking at Twitter. I saw the threats.”

When it came to Boebert’s tweets, Kinzinger said, “I don’t know what that meant other than this is the time for a revolution. Maybe it was a dumb tweet that she didn’t mean. Fine. I’ll give her that credit for now. But if you have members of Congress who were involved in nurturing an insurrection, heck yeah we need to know.”

Aside from Kinzinger, Wyoming Republican Rep. Liz Cheney has also been speaking out against Trump. Cheney was selected to serve on the select committee by House Speaker Nancy Pelosi.

Meanwhile, a report by The Seattle Times reveals that two off-duty Seattle police officers were involved in the January 6 insurrection. The revelation is a result of a six-month investigation that now notes the two police officers should be dismissed. Seattle Police officers Alexander Everett and Caitlin Rochelle were found to be part of the riots that left five people dead.

The report condemned the two officials and flagged the two officers for supposedly downplaying and likely “lying” to internal investigators about their involvement.