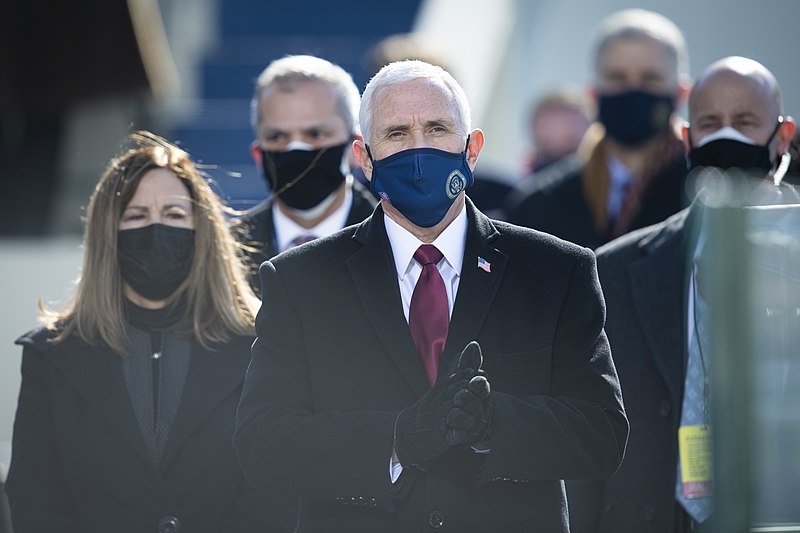 As more revelations from the Capitol insurrection are made, it is apparent that there was a rift growing between vice president Mike Pence and Donald Trump, especially after the 2020 elections. With Pence ultimately refusing to overturn the electoral votes, the now-former vice president cited the founder of the US constitution as his reason.

Pence was at a Young America’s Foundation event hosted by the University of Iowa, where the former vice president was asked why he ultimately did not overturn the 2020 election results.

The person who asked the question, known as Jared, noted that his question was going to be “a little long.” They noted that Pence was ready to push the false election fraud claim on January 5 along with several other allies of the now-former president, only for him to change his mind the next day.

“On the night of the 5th or the morning of the 6th, someone in the White House convinced you that it would destroy your hopes of becoming president if you sent it back to the states. My question is what is the name of the person who told you to buck President Trump’s plan and certify the votes?” asked Jared.

Pence was ultimately targeted by the mob of the former president’s supporters in the insurrection for refusing to follow in peddling the false election fraud claims. Reports have revealed that the mob wanted to have Pence hanged, including setting up a noose and gallows outside the Capitol.

A report by the Washington Post brought forward more damning details of what Trump and his allies were doing behind the scenes.

The report revealed that Trump lawyer John Eastman, who drafted the memo pressuring the now-former vice president to overturn the results, blasted Pence for not helping the Trump administration pull off the coup they were attempting to stay in power. Eastman argued that had Pence helped the twice-impeached former president at the time, then no insurrection would have happened.