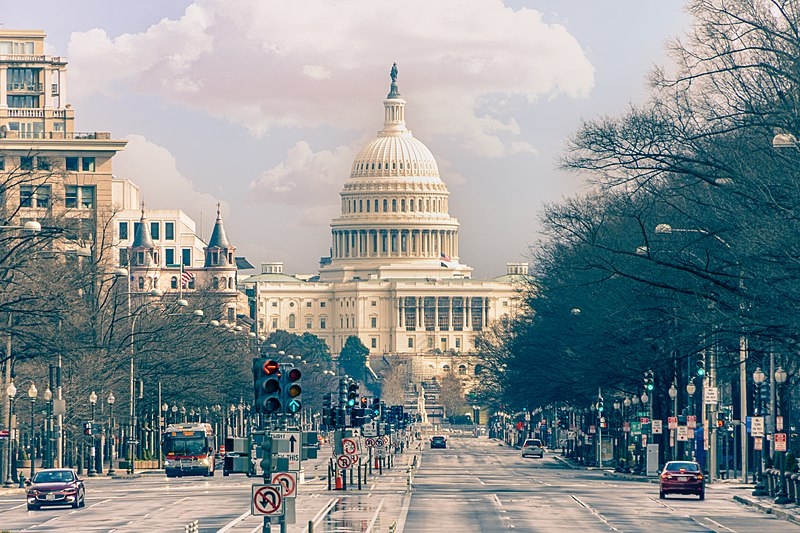 A pro-Trump mob attacked the Capitol in the final weeks ahead of the official inauguration of Joe Biden in an effort to stop the counting of electoral votes by Congress. According to ABC journalist Jonathan Karl, there was one room that was ransacked the most during the siege.

Karl’s book describes the ceremony of January 6, when both members of the House and the Senate come together in a joint session to formally certify the electoral college votes that secure Biden and Kamala Harris’s election victories. Congress ultimately reassembled hours after the insurrection to finish the certification.

The ceremony of January 6 involved boxes of the ballots from the parliamentarian’s office that were carried alongside the senators as they went into the House chamber for the session. At the time, according to Karl’s book, the twice-impeached former president was holding a rally at the ellipse, telling his supporters to go to the Capitol.

A parliamentarian staffer had the initiative to save the ballots as lawmakers fled to safety. Karl explained that wherever lawmakers and staff were evacuated, the ballots were with them.

“I believe those rioters were keenly focused -- this was not a protest, it wasn’t -- this was an effort to stop a transition of power,” said Karl. “I believe they were searching for those ballots with the intent of destroying them,” Karl noted that it was a junior staffer who asked not to be named in his book that saved the electoral college ballots.

In his book, Karl also revealed a moment amongst the Senate Republicans, particularly between Senate Minority Leader Mitch McConnell and Missouri Senator Josh Hawley, who is also a key figure in the peddling of the false election fraud claims and the insurrection. Leading up to January 6, there was a moment that suggested that McConnell was losing control of his caucus.

During a conference call among the Senate Republicans, Hawley drew the ire of McConnell when he publicly announced his decision to oppose the certification of the 2020 election results. McConnell demanded Hawley justify his stance only for Hawley to ignore McConnell.