Cancer cure: Here are 5 treatments that can help treat the deadly disease 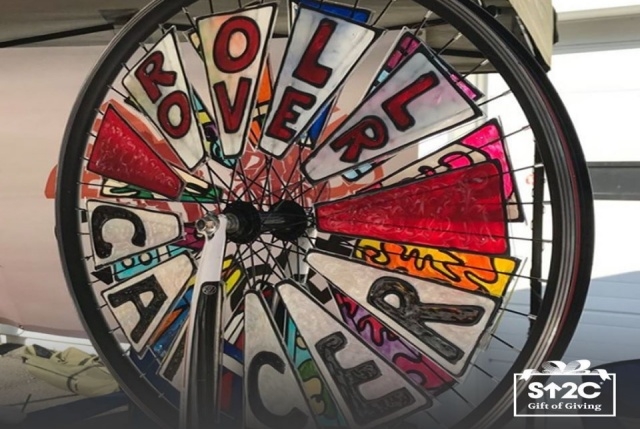 Photo by: Stand Up to Cancer/Facebook

Cancer is a disease that people fear because it is not exactly treatable and the procedures usually require a lot of money. Cases also vary, there are types of cancer that develop slowly while there are also some that progress quickly that most patients just die from it.

The type of cancer is also a factor in the chance of the patient to survive since there are forms that are hard to treat or inoperable thus most of the time, the cancer cells just spread until the patient gets weak from all the tumors. In fact, according to the Centers for Disease Control, in the United States, cancer is the second leading cause of death after heart disease.

Cure for cancer -is it available?

A cure means getting rid of the tumors or traces of cancer in the body and ensures that it will not return. On the other hand, remission, a word we often hear to describe patients who survived cancer, means that there are few or no signs of cancer is found in the body.

This is why it can be said that there is still no cure for cancer because most of those who recovered is just in remission where doctors don’t find any signs or symptoms of the disease anymore. However, the cancerous cells can remain in the body so even if one is already in complete remission after a series of treatments, there is still a chance for it to return so they are not totally cured.

While doctors are still trying to find cancer cure to save lives through modern technology, the only available right now are treatments that can help people go into remission. Here are four procedures that are usually done to cancer patients as per Healthline.

This is a kind of treatment that works by boosting the immune system to fight cancer cells and other foreign matters such as viruses, parasites and bacteria. But since cancer cells don’t actually fall under the “foreign invaders” category, this treatment can be used in several ways like vaccines, T-cell therapy, Monoclonal antibodies and Immune checkpoint inhibitors.

This is a kind of treatment that is done by altering or editing the genes within the cells of the body. People get cancer when genes get damaged or become defective since this leads to cells growing out of control and forming tumors. With gene therapy, it helps treat the disease by modifying or replacing the damaged cells with healthy ones.

It is normal for the body to produce hormones that help regulate most of the body’s functions. And because there are types of cancers that are sensitive to the number of certain hormones, this therapy blocks the production of hormones to lower the survival rate of cancerous cells and slow down its development.

This is a promising treatment because it helps make cancer treatments more effective. Nanoparticle is a method that directly delivers drugs to the location of the tumor site thus side effects are prevented as well. Other cancer cure procedures are still being checked and undergoing clinical trials.