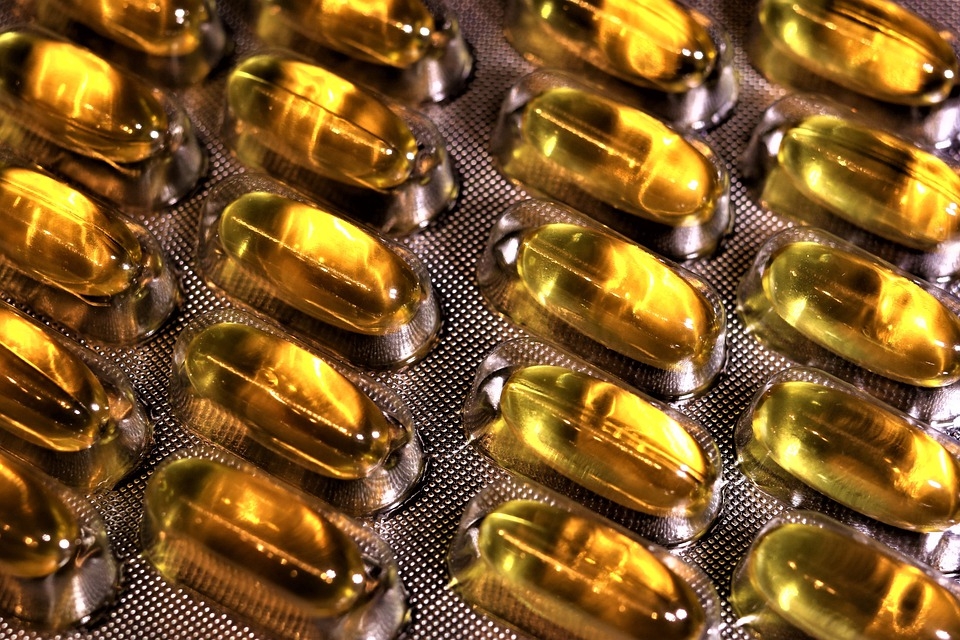 One of the most common dilemmas among many people today is how to get rid of fat, specifically belly fat or visceral fat. A new report reveals that it may be achieved by taking a certain supplement.

Although visceral fat can mainly be eliminated through a proper diet and exercise, herbal supplements can help boost the process along. In this case, the Caralluma Fimbriata extract can reportedly help get rid of visceral fat. The Caralluma Fimbriata extract is derived from an edible type of cactus known to India and is considered to be a staple food and recently was reported to have properties that can get rid of visceral fat.

According to a study published in Complemental Therapies, Caralluma Fimbriata extract can potentially help prevent central obesity when paired with a healthy diet and physical activity. Central obesity plays a part in metabolic syndrome, which increases the risk of developing conditions like heart disease, stroke, and diabetes, to name a few. The study involved 43 participants between 29 and 59 years old and was taking the supplement along with a proper diet and exercise.

The researchers found that the group of participants who also took the supplement lost at least two inches off their waists over the course of the study, which was twice the loss of the group that did not.

Another study that was conducted involving the Caralluma Fimbriata supplement found that taking one gram of the supplement a day for a span of two months found that the participants who took the supplement had reduced appetite and hunger levels compared to those who did not.