HIV/AIDS cure: Second patient confirmed HIV-free and here’s the treatment that cured him 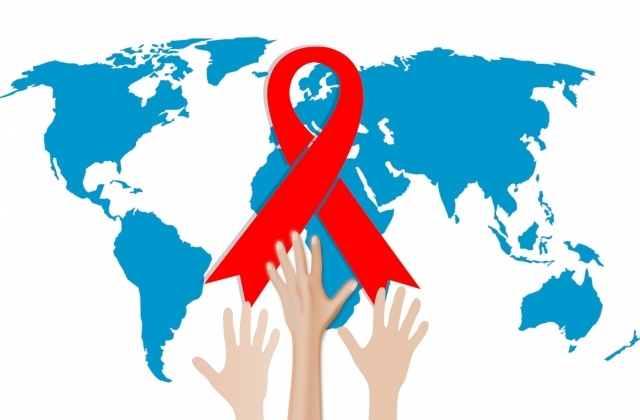 HIV/AIDS was believed to have been first detected in humans in 1959 and in 1982 public health officials coined the term "Acquired Immunodeficiency Syndrome" or AIDS to describe the infection, but in 1983, the term was changed to HIV (Human Immunodeficiency Virus) after researchers discovered the virus that causes the disease, as per the AIDS Institute.

Just like with any newly-discovered virus strains that make people ill, for decades, there was no known cure for HIV/AIDS and lots of people already died from it. But after 50 years, it seems that a cure has finally been found and it is all thanks to the scientists, doctors and researchers who continuously work to find treatment for it and end the fight against this communicable disease.

But then, since this is just new doctors are not exactly declaring that they have “found a cure” already. Even if there are patients who already walked away from the hospitals HIV/AIDS-free, medical professionals just stated that they are getting really closer to finally having the cure.

Timothy Brown was not named at first and was only referred to as the “Berlin Patient” and he the first to be identified as “cured” from the disease. He was diagnosed with HIV/AIDS in 1995 and was free from the virus after undergoing a stem cell procedure.

Being cured through this treatment was actually accidental because when Brown was diagnosed, he received the typical course of action for HIV-positive patients which is the antiretroviral treatment. However, later he was also diagnosed to have acute myeloid leukemia that required him to undergo a stem cell transplant.

While searching for a donor, his doctor came up with an idea and started to look for donors with a kind of genetic mutation that made them immune to the sexually transmitted disease. After finding a match and the stem cell procedure went ahead, his doctor was astonished to discover that not only his leukemia but his HIV/AIDS infection was also cured.

In 2007, Brown went into HIV remission and up to now, he doesn’t show any signs of the infection. His treatment was published in The New England Journal of Medicine on Feb. 12, 2009.

Since doctors succeeded in curing Timothy Brown, they tried the procedure on other patients but they failed to achieve the same results. But in 2019, Adam Castillejo who was known as the “London Patient” was cured using the same stem cell treatment

He was diagnosed in 2003 and in 2012, developed advanced Hodgkin’s lymphoma. As his body was rejecting chemotherapy, his doctors suggested stem cell transplant and found a donor match with the rare CCR5 mutation called CCR5-delta 32 and the procedure was done in 2016.

He was observed for 18 months before doctors confirmed he is “cured.” His treatment and results were published in the world's oldest, most prestigious and well-known medical journal, The Lancet. With the promising developments, it gave the world some hopes that infected people will be cured using the same treatment, but scientists still have to refine everything to officially declare it as an HIV/AIDS cure.