Cancer Cure: Medical Research Explains How Worms Are Causing Cancer and Can Potentially Cure Them 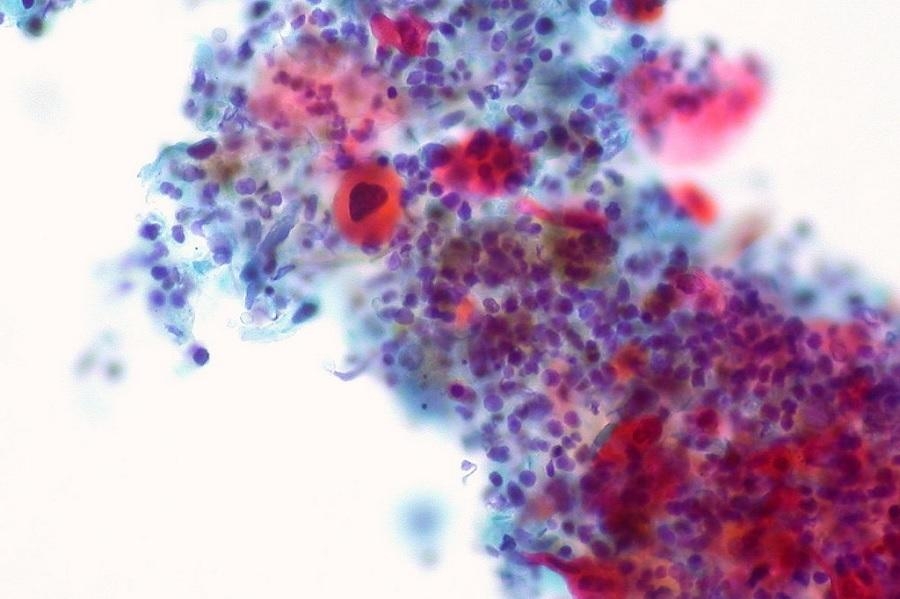 A recently published medical paper explains how a number of worm species are causing cancer to many people in underdeveloped countries. But, on the other hand, the researchers also explained how some worms might actually help to cure cancer.

The said article was published in Frontiers in Medicine (via EurekAlert) where researchers from National Institute of Health in Portugal focused in the parasitic worms also called the helminths. The scientists explained that there are more than a million kinds of helminths that thrive from being parasites. They are also known as causes of malnutrition and organ failure, according to research co-editor Dr. Monica Botelho. Even worse, the scientists noted that helminths can also spread cancer in its host by transforming human cells into cancer cells.

She added that at least three helminths species were classified by the World Health Organization as “class 1 carcinogens.” These are clonorchis sinensis (“Chinese liver fluke”), opisthorchis viverrini (“Southeast Asian liver fluke”) food-borne and could be in raw fish, and the Schistosoma haematobium (“urinary blood fluke”) commonly found in Africa and the Middle East. Botelho added, "These are all designated trematodes - after the Latin name for the grisly feeding cavity with which they latch onto their host's insides."

"Flukes constantly wound and re-wound their host as they latch on with their feeding cavity, burrow through organs, and deposit eggs in the bladder wall. This leads to chronic inflammation as the body tries endlessly to heal, meaning lots of cell division and so lots of opportunities for cancer-causing mutations to accumulate over years of infection,” research co-editor Dr. Joachim Richter explained on how these helminths are causing cancer to its human hosts.

On the other hand, the researchers also pointed out that helminths possess qualities that could potentially help kill cancer cells and even strengthen their host’s immunity. “In fact, there is evidence that proteins produced by hyper tapeworms as well as [Fasciola] hepatica not only kill cancer cells directly - but might also enhance their host's immune response to tumors,” Botelho said.