Cancer Cure Could be Developed With Help of Digital Visualization of Cell Mitosis? 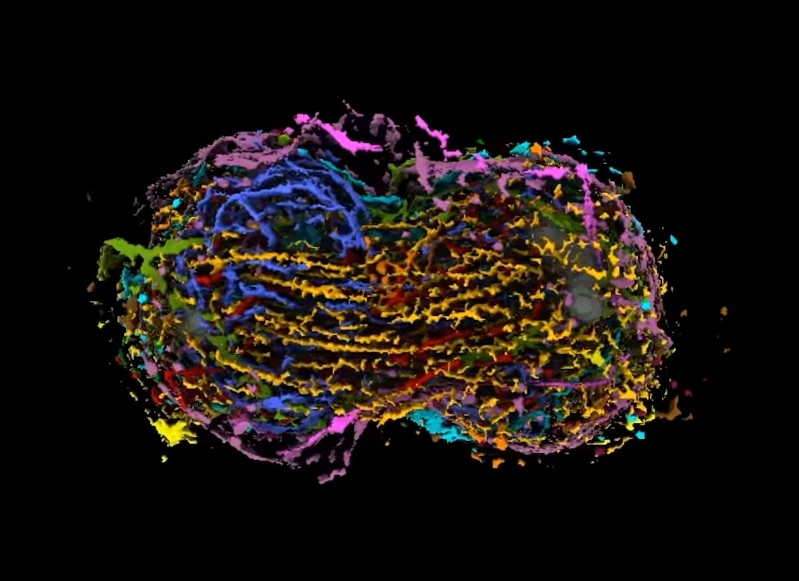 Countless researchers and scientists around the world are approaching the study on potential cancer cure in every angle possible. Recently, a significant development deemed to be a great help to cancer-related researches is making headlines as the first-ever digital visualization of cellular mitosis was unveiled.

Allen Institute’s Cell Science division has recently unveiled the Integrated Mitotic Stem Cell tool where researchers and other people can view the stages of mitosis in a 3D illustration based on microscopy images. Britannica defines mitosis as basically the division or reproduction of cells, so this process is at the core of growth or cell regeneration in living beings.

In the same manner, fully understanding mitosis is important in finding a cancer cure because the development of this illness is often attributed to abnormal division of a cell. The IMSC page explains, “By enabling a deeper understanding of how healthy human cells divide, the model will further basic biology research as well as studies of cancer, a disease that often results from cell division gone awry.”

IMSC also points out that humanity has known of mitosis for around 140 years now. However, this tool is the first-ever successful attempt to capture and present a visual and holistic view of how the cell division happens in human anatomy.

"Visualization of the data is critical. Once you see this process as a complete picture, you can start to uncover new, unexpected relationships and ask and answer completely new questions about cell division,” Allen Institute for Cell Science executive director Dr. Rick Horwitz said. “It will also serve as a much-needed baseline of how normal human cells divide for comparison with cancer cells."

To this day, the journey of finding the complete cure for cancer remains elusive. But various research institutions are also focusing on improving cancer treatments. This means that while a cancer cure has not been discovered yet, some scientists dedicate their time to find ways to make it possible to live much longer after someone gets diagnosed with cancer.