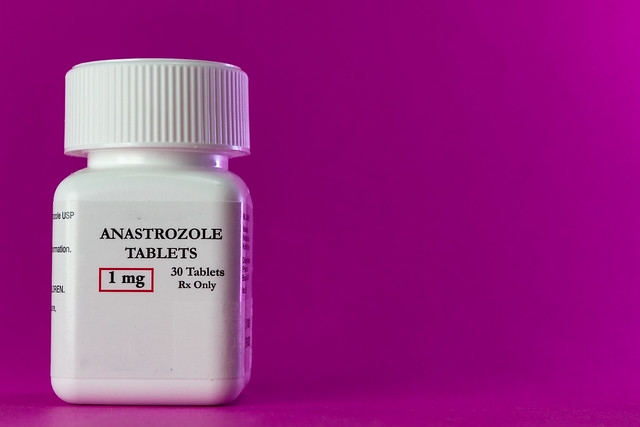 Photo by Cindy Shebley (CC BY 2.0) via Flickr.com

The world has yet to find a complete cure for cancer. But scientists are continuously working in developing and improving treatment strategies. A leading research institute for cancer recently announced a new and significant effort in coming up with drugs that would help patients manage the illness and prolong their lives.

The Institute of Cancer Research, London announced on Wednesday that it is looking to invest £75 million (around $96 million) to establish a new center to house studies on “anti-evolution therapies.” The Institute aims to counter the fatal effects of cancer by tackling cancer’s ability to adapt and resist drug treatments through its new Center for Cancer Drug Discovery.

Unfortunately, the available treatment options do not always work for all cancer patients. Cancer is also known for developing the ability to adapt to drugs and become resistant leading to the formation of new tumors and making the disease highly lethal. This way, researchers will be able to come up with drug and treatment regimens that will help patients live with “manageable” conditions and ultimately allowing them to live much longer.

“Cancer’s ability to adapt, evolve and become drug resistant is the cause of the vast majority of deaths from the disease and the biggest challenge we face in overcoming it,” ICR Chief Executive Prof. Paul Workman said. “At the ICR, we are changing the entire way we think about cancer, to focus on understanding, anticipating and overcoming cancer evolution.”

The World Health Organization reported in September 2018 that there were up to 18.1 million new cases of cancer recorded. 9.6 million deaths around the world are also attributed to the inability to cure the disease. The same paper also reported that there are 43.8 million people around the world who managed to live for five years since being diagnosed with cancer.

“Unfortunately, we’re also seeing that cancer can become resistant very quickly to new drugs – and this is the greatest challenge we face,” Centre for Cancer Drug Discovery’s Head of Biology Dr. Olivia Rossanese said. “This ‘Darwinian’ approach to drug discovery gives us the best chance yet of defeating cancer, because we will be able to predict what cancer is going to do next and get one step ahead.”