‘Call of Duty: Vanguard’ and ‘Attack on Titan’ crossover will reportedly introduce a Levi skin, but not a standalone operator 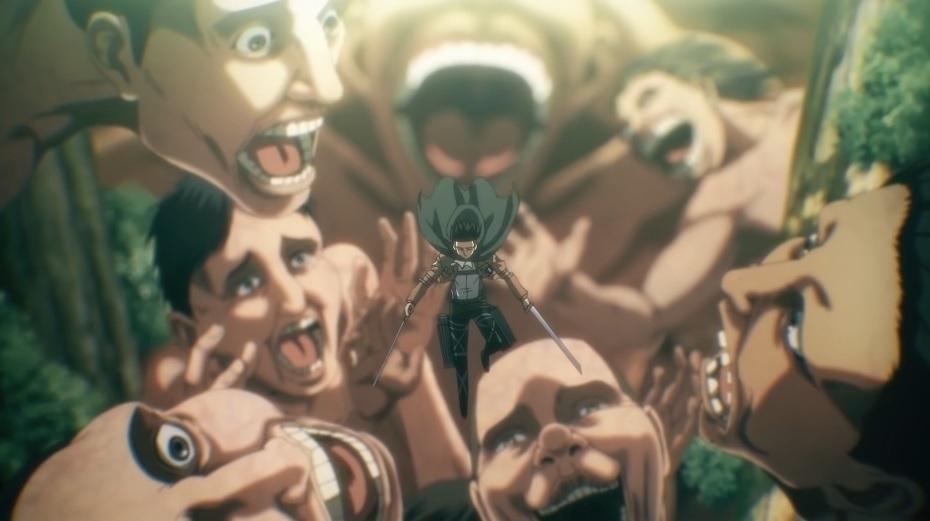 It has been leaked for some time now that Sledgehammer Games appears to be working on a crossover between “Call of Duty: Vanguard” and the globally renowned manga-turned-anime series “Attack on Titan.” More details and leaks have surfaced in recent days, though, suggesting that the add-on might not introduce a standalone Operator.

Earlier this week, the developers deployed the latest update to “Call of Duty: Warzone Pacific.” Aside from finally adding the Ricochet anti-leak program, the update may have inadvertently revealed the roadmap of upcoming updates and add-ons for the game. One that caught the eyes of most fans is an “Attack on Titan” banner featuring Levi Ackerman.

The add-on banner does not say much about the upcoming content aside from the text that reads: “Tracer Pack – Levi Limited Time.” That means the latest update for “Warzone Pacific” likely contains codes for the anticipated “Attack on Titan” content. This was later proven to be true after dataminer Nanikos revealed new details found within the game.

Nanikos reported that the “Attack on Titan” bundle, which will likely be released for both “Call of Duty: Vanguard” and “Warzone Pacific,” includes six items so far. The content could deliver a new emblem, sticker, MVP highlight, highlight intro, and a finishing move that should be themed after the series created by Hajime Isayama.

The same dataminer also said the tracer pack currently mentions a new Operator skin for Daniel. Some fans noted that the tracer pack label possibly means Sledgehammer Games is not done yet with the “Attack on Titan” content, so there may be more items to be announced later on.

In a follow-up tweet, Nanikos also reiterated that the “bundle remains unfinished.” But the leaker noted that the upcoming “Call of Duty: Vanguard” — designed after Levi — appears to be specifically made for Daniel. Unfortunately, this could mean that Levi is not joining the “Call of Duty” universe as a standalone operator.

The content’s release date is one of the details yet to be discovered through the datamine. But with the “Attack on Titan” bundle still unfinished, “Call of Duty: Vanguard” and “Warzone Pacific” players will likely have to wait until 2022 to see the add-ons released.