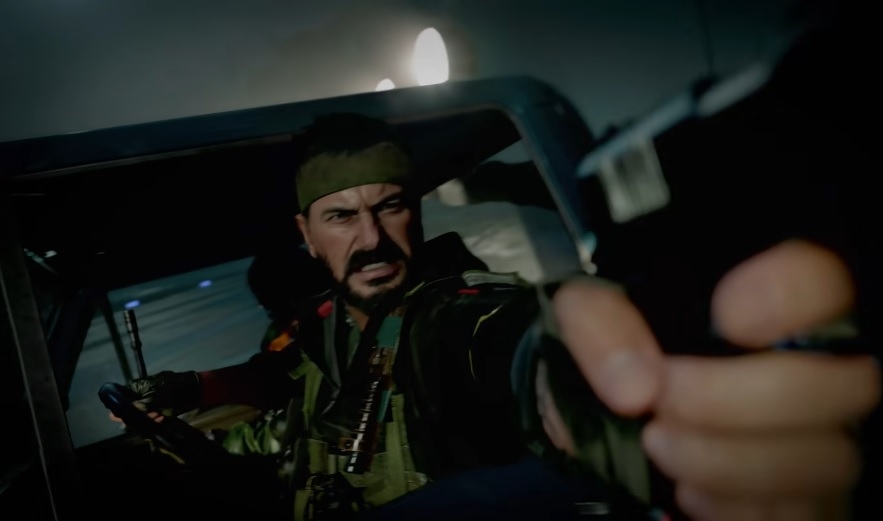 The Zombies gameplay is undeniably one of the most anticipated aspects of “Call of Duty: Black Ops Cold War,” and fans are getting the first look on it this week. Developer Treyarch announced an online event where the Zombies’ “new” story will be showcased.

‘Call of Duty: Black Ops Cold War’: Where to watch the ‘Zombies’ unveiling

Zombies has been an important part of every “Call of Duty” installment, especially in the recent installments. Over the years, it has become more than just a game mode as it eventually featured its own plot, a playlist of gameplay maps, and sets of playable characters.

After the multiplayer reveal of the upcoming game, the Zombies announcement is one of the few things left unrevealed and that will change this week. Treyarch announced that the official reveal of “Call of Duty: Black Ops Cold War” Zombies will happen on Wednesday, Sept. 30, at 10 a.m. Pacific Time. The game’s official YouTube channel is attached in the same tweet suggesting that the unveiling event is more likely just a release of a Zombies-centric gameplay trailer.

Before the reveal date was announced, fans went through a mini virtual scavenger hunt looking for clues posted through the PawnTakesPawn website. Some of the earlier links are still live showing the first teaser images for the “Call of Duty: Black Ops Cold War” Zombies. The final clue has led to the Sept. 30 information and a short video snippet of what it would look like fighting zombies in the middle of a Cold War.

After the Zombies reveal, the next big thing happening before the full release of “Call of Duty: Black Ops Cold War” is the opening of beta tests. It will start on Oct. 8 and will only be exclusively available on PlayStation 4 through Oct. 12. Players on PC and Xbox One systems will have access to beta from Oct. 15-19.

Those that have early access codes will have two more days to join the “Call of Duty: Black Ops Cold War” beta tests. One sure way to acquire a code is by pre-ordering any digital edition of the game on any platform.

As mentioned, “Call of Duty: Black Ops Cold War” will be released on PC, PS4, and Xbox One that will be available on Nov. 13. Upgraded versions have also been confirmed for PlayStation 5 and Xbox Series X/Series S.