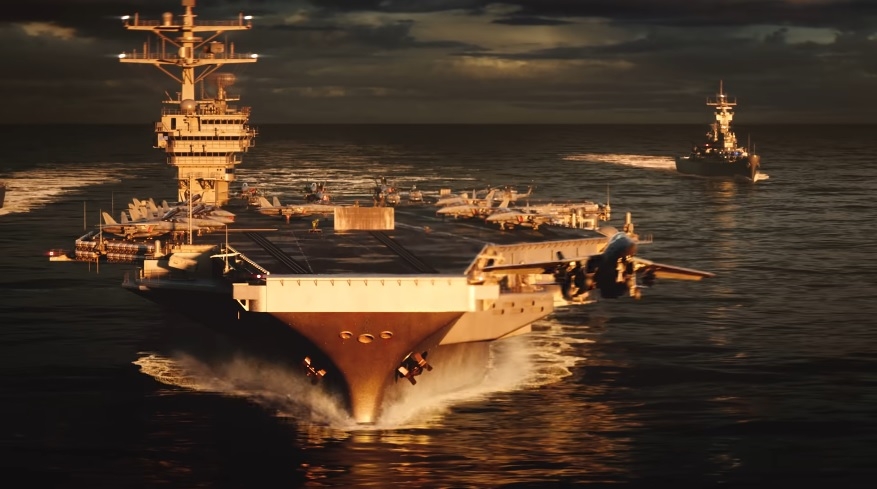 The official release date of “Call of Duty: Black Ops Cold War” has been finally confirmed while more information about its open beta access leak online. Developers have also announced which classic and new gameplay features can be expected from the upcoming shooter title.

Most of the promotional teasers and announcements about “Call of Duty: Black Ops Cold War” have been done through the “Warzone.” The unveiling of the exact release date was not an exemption.

Fans and players of the free-to-play battle royale mode were treated with the latest official trailer of “Call of Duty: Black Ops Cold War.” It also revealed that the game will be released on Nov. 13 on PC, PlayStation 4, and Xbox One. The game will also have versions for the PS5 and Xbox Series X that will go live when next-generation consoles launch in the holiday.

Avid fans may have already noticed that “Call of Duty: Black Ops Cold War” is arriving later than usual this year. Luckily, it did not prevent Activision from offering beta access before it fully releases the game in November.

The game publisher is still mum on the official beta schedule, but it is an entirely different case in the rumor mill. Twitter page @InfoCoDEsp_ provided some supposed leaked information from an Arabic digital store offering “Call of Duty: Black Ops Cold War” that may have also revealed the open beta begins on Oct. 8.

The same source, after a digital translation, also finds that the beta access would first arrive for PS4 players. The timed exclusivity is not surprising considering Activision’s history of partnership with Sony. It goes without saying that this information should be taken with a pinch of salt until the developers officially announce the “Call of Duty: Black Ops Cold War” dates.

More information about the “Call of Duty: Black Ops Cold War” multiplayer gameplay is expected to be revealed on Sept. 9. Activision is also anticipated to reveal more about its beta plans that day, but the game’s pre-order page already confirmed it is going to be an open beta with the first early access privilege arriving for PS4 players.

Activision has given away 10,000 beta access codes to lucky fans who watched the “Call of Duty” League on Sunday the open beta setup is plausible. Those who did not win a code from the event can still join the open beta by pre-ordering any of the three digital editions of the game: Standard Edition for $59.99, Cross-Gen bundle for $69.99, and the Ultimate Edition for $89.99.