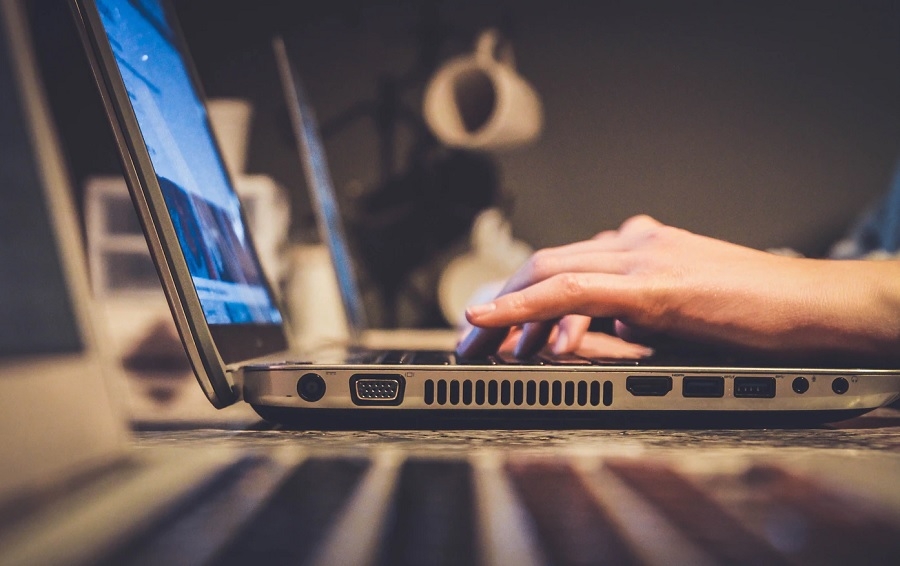 The privacy-focused Brave web browser is expanding its services as it launches its own search engine, officially called Brave Search, on Tuesday. One of the early promises as the new product goes live on beta is that it will use an independent index for search results and will not track or profile its users.

It can be recalled that Brave announced its acquisition of the open search engine Tailcat last March. At the time, the company introduced seven principles in building its own search engine, which was reiterated in a blog post on Tuesday. Anyone can now access the new engine through any browser using the link search.brave.com.

On top of the list is prioritizing privacy as Brave promises there will be no tracking or profiling. The company promises to put the interest of users before advertisers and data industries. One of the highlights of the new product is its use of an independent search index.

While Brave has been known for its web browser’s universal ad-blocking features, the new search engine is said to give users a choice when it comes to seeing ads. Another big promise Brave is making is to avoid “secret methods or algorithms” that could result in biased results and censorship. The company also promises to offer seamless integration with personalization “without compromising privacy,” and to offer Brave Search services to other search engines.

Brave said it decided to use independent indexes and not rent ones available from Google and Microsoft for its search results. However, since the service is still new, there are still limitations to expect. For example, when searching for images on Brave Search, users will be presented with results from Microsoft Bing because the data Brave has is “not relevant enough yet.”

The company has yet to detail its plans in monetizing the new service, but it was confirmed that Brave Search beta will not have ads for the “early part.” As for ads, Brave said it wants to give users a choice and added that it is going to offer different user tiers that would deliver ad-free results (possibly through a subscription model) and ad-supported search.

Photo by John Schnobrich on Unsplash