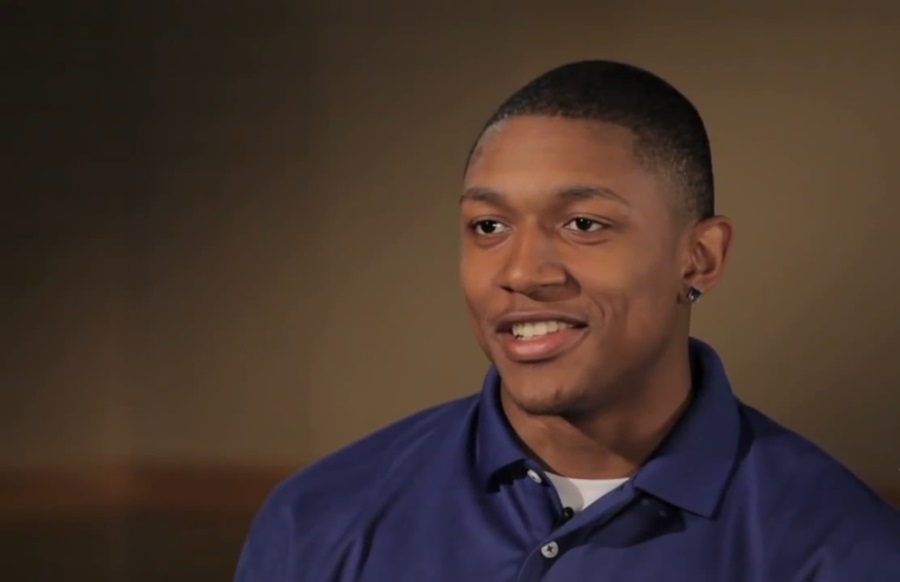 Bradley Beal has yet to sign the extension offered by the Wizards to the surprise of absolutely no one. Beal signing the contract wouldn’t make much sense, especially on the financial standpoint given that he can make so much more if he simply waits.

The Wizards have offered the talented shooting guard with three options. Bradley Beal can sign for a one-year extension worth $34.5 million; can opt to choose a two-year extension for $71.7 million, or take the three-year contract and ink $111.7 million.

But if he’s patient – and he’ll definitely be – he can choose to wait until his contract expires in 2021 and have the aforementioned numbers bump higher by considerable margins. If Bradley Beal re-signs with the Wizards, he’ll get $218 million on a five-year stay. If he leaves, other teams can offer him $161 million for a four-year deal.

This could potentially get more lucrative if the 26-year-old make the All-NBA team with his salary projected to soar up to $254 million to play five years for a team. But John Wall is confident that Bradley Beal will sign the extension.

“Brad's a very smart guy. He's going to make the best decision for himself and the organization,” Wall said. But the problem is Wall himself. Or specifically, the ruptured Achilles that will likely sideline him for the remainder of the year. Is Bradley Beal going to stay with the team knowing full well that their superstar is trying to recover from one of the most devastating injuries in the league?

Bradley Beal being eyed by the Celtics

That remains to be seen, and Wall’s recovery will certainly play a big part in Beal’s decision. The average recovery time for a ruptured Achilles is around nine months. But while Wall is already in his six months of recovery, it’s unlikely that the Wizards will play him outright since the injury shouldn’t be taken lightly. Bradley Beal, on the other hand, still has until Oct. 21 to ink a deal.

Meanwhile, the Celtics are apparently interested in making a play for the shooting guard, and they’re putting together a package that could entice the Wizards to part ways with him. Jaylen Brown, Marcus Smart, and future first-round picks are the assets being thrown around, The Ringer reported. The Celtics will undeniably make a deep playoff if they add Bradley Beal into their roster. But it’s important to remember that this is mere speculation for now and we’ll just have to wait until Oct. 21 how all of these will play out.