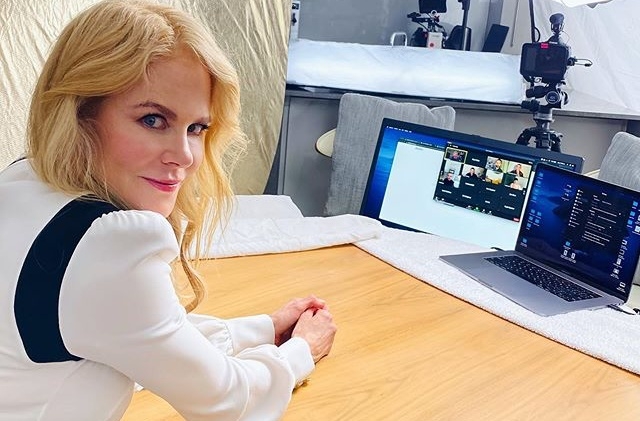 Nicole Kidman still resents Princess Diana due to the royal’s secret crush on her former husband Tom Cruise. It was alleged that the “Big Little Lies” star is holding a grudge against Prince Harry and William’s mother due to her extreme jealousy.

As per the New Idea magazine’s report titled “Nicole’s shock! Diana’s Secret Crush on Tom,” the 53-year-old actress is still upset up to this day. Although this happened almost three decades ago, Nicole Kidman still couldn’t let it go proving that she is an exceptionally jealous woman.

Princess Diana was loved and adored by people around the world. Famous personalities and A-list Hollywood stars also admire the Princess of Wales and when the details of her special friendship with Tom Cruise have started circulating again, Nicole Kidman was said to be very upset.

It was said that it all started again when the “crush” story of Princess Diana on Tom Cruise resurfaced. This was first mentioned in Judy Wade’s biography titled “Diana: An Intimate Portrait” that was published on July 5.

In the book, Wade mentioned that the princess first met Tom during the premiere of “Far and Away” in 1992. At that time, the princess reportedly stated how attractive the actor was. The two were said to have even struck up a conversation. But at that time, the “Mission Impossible” actor was already taken and he’s married to Nicole Kidman.

“Nicole kept shooting me hostile looks as if to say, ‘Hands off my man!’” Diana allegedly told her stylist who then relayed it to Judy Wade. A source allegedly told New Idea that because Nicole Kidman was so angry, she always declines roles that feature Princess Diana.

“Well, this explains why Nicole turned down roles featuring Diana every time she’s been asked – and wasn’t happy about her best friend Naomi Watts playing her, either!” the source shared.

Nicole Kidman has appeared on various reports that painted her as a jealous woman. In fact, it was said that every time Keith Urban is collaborating with a female singer, the actress always keeps her eye on him. Does this prove that because she is this jealous, she really still holds a grudge against Princess Diana for having a crush on Tom Cruise?

Gossip Cop quickly debunked this allegation because it has no basis at all. Also, it was only mentioned in the book that the princess finds Tom handsome but that doesn’t mean she was romantically interested in him. Besides, the fact-checking site stressed that there is no reason for Nicole Kidman to be continuously upset especially with a woman who has already passed away decades ago.