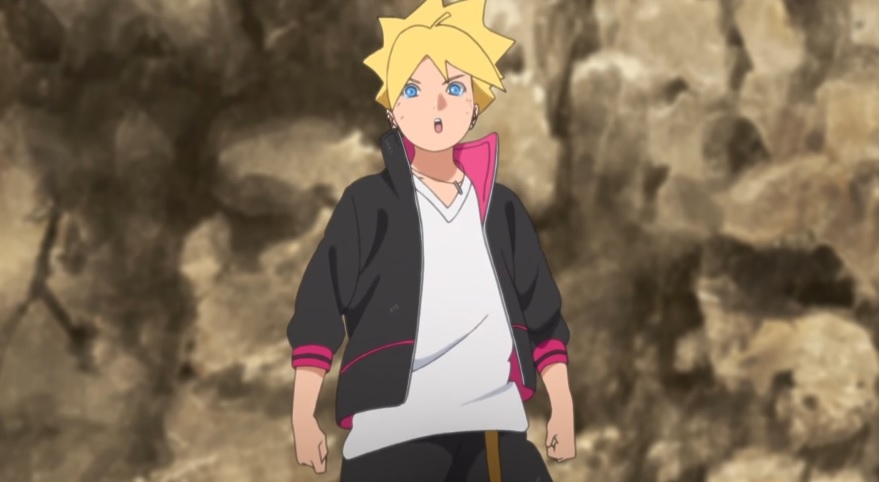 The shinobi from Konoha is finally catching up with the people who killed Sakuya and snatched the Hashirama cells, but there is one major problem. They will face one of the purple-haired quadruplets named Yuga, who will not hesitate to use kinjutsu against them.

“Boruto” episode 164’s title -- “The Deadly Kinjutsu” of “The Forbidden Jutsu of Death” -- is straightforward and gives fans a clear idea on what Team 7, Konohamaru, and Mugino. While some fans hoped the new character, Deepa, would be the one using it, the official preview confirms that the kinjutsu will be coming from one of the shinobi from the Land of Haze.

The Konoha shinobi have been pursuing the purple-haired quadruplets after they killed Sakuya, stole the Hashirama cells, and framed them for killing everyone in the castle. As shown in the latest episode, the protagonists finally inched closer to the enemies but Yuga allowed his brothers to escape while he planned to stall Boruto and the others.

“Boruto” episode 164 teasers, translated by Organic Dinosaur, indicate that the Konoha shinobi are going to face life-threatening situations while fighting Yuga. The enemy uses a kinjutsu, aka a forbidden technique, that will allow him to summon a “monster.” The creature can absorb chakra by simply touching a target. Yuga also creates a “strong barrier” where he will trap Boruto and his team.

Boruto suggests defeating the monster first before breaking out of the barrier, according to the “Boruto” episode 164 teaser. However, Mugino will reportedly advise against it saying they should not engage too much in combat. It is then unknown how they would manage to defeat Yuga and go after the Hashirama cells.

It is also likely for “Boruto” episode 164 to provide an update on what happened in the fight between Omoi and Deepa. The latter already showed his combat prowess, and the previous episode already hinted that Omoi could be in danger as he was not able to join the Konoha shinobi immediately.

“Boruto” episode 164 will be released on Sunday, Sept. 6. New episodes are available through official streaming platforms including Crunchyroll and Hulu. Note that these sites require paid subscriptions, but offer limited-time trial promos.