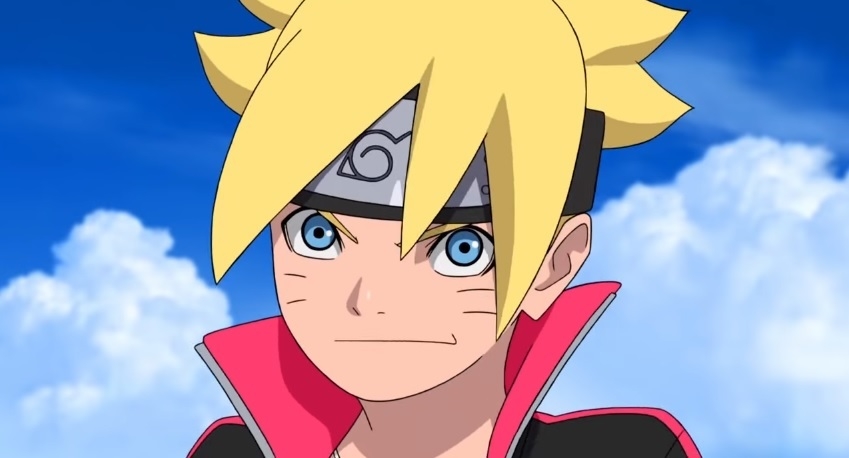 Team 7 continues to investigate a mystery revolving around the Hashirama Cell and it brings them to a more sketchy place within the Land of Silence in “Boruto” episode 161. It also leads to the debut of Deepa, an anime-only character and a member of the Kara organization.

The anime’s Kara Actuation Arc, as it appears will not be entirely faithful to the events in the manga. Fans may have already realized this since the story arc started, but it does not mean “Boruto” episode 161 is part of another filler series. What is happening in the anime right now is important in building up the new threats that Konoha is facing, and that includes the introduction of Deepa, among other members of Kara.

The Konoha shinobi have previously encountered Victor in the Land of Silence and the “Boruto” episode 161 teaser translated by OrganicDinosaur suggests he will appear in the upcoming episode again. It is unknown if he is going to meet Team 7, but it is quite clear he is up to no good. The “suspicious movements” happening next are also going to be caused by Deepa.

Summary for Boruto anime EP #161: “The Castle of Nightmares”. It's broadcasting on 08/16~ pic.twitter.com/iMk7ZHUcH9

That makes “Boruto” episode 161 an important installment. At this point, Deepa’s role in the story arc is still a mystery. But how he is going to be introduced soon should set the tone of the kind of threat that he is.

“Boruto” episode 161 also picks up from the last episode where Boruto and his team entered a castle where more people have been infected with the Hashirama Cell. They should also discover at this point the person behind weaponizing the Hashirama Cell.

It could be another action-packed installment as the mission in “Boruto” episode 161 is clear. Team 7, along with Konohamaru and Mugino, will have to retrieve the cells inside what looks like a heavily guarded “Castle of Nightmares.”

“Boruto” episode 161 will be released on Sunday, Aug. 16, but prepare to see a cliffhanger in the end. Teasers for episode 162 indicate the Konoha shinobi will be in bigger trouble inside the castle in this installment.

A simulcast on Crunchyroll and Hulu are available once “Boruto” episode 161 is released in Japan. Fans can also watch previous episodes from these streaming platforms, but a paid subscription is required.