‘Boruto’ episode 162 release date, spoilers, where to watch: Can Team 7 escape from criminals wanting to capture them? 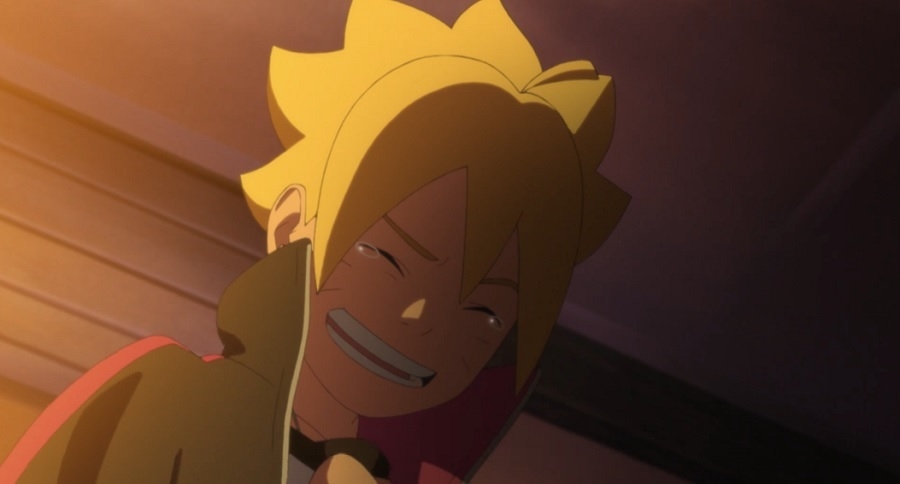 The Land of Silence has so far lived up to its reputation ever since Boruto and the rest of his team arrived. They are now in even bigger trouble in “Boruto” episode 162 with vicious criminals wanting to capture them.

Team 7’s situation in “Boruto” episode 162 is extremely dicey. They have been framed for the killing of Sakuya, her butler, and other innocent castle staff members. Thanks to the real perpetrators, they are now wanted suspects who will answer to dangerous criminals of the Land of Silence.

“Boruto” episode 162 is appropriately titled “Escape the Encirclement.” One of the purple-haired men led the crooks to believe that there is a reward in capturing the Konoha shinobi. As seen in the video teaser below, the criminals will band together -- encircling Boruto and Konohamaru -- so they catch them.

With an entire country going after Team 7 and Mugino, they need to come up with a plan to escape. Unfortunately, the “Boruto” episode 162 synopsis translated by OrganicDinosaur does not sound too hopeful. While Boruto thinks of a move that will temporarily help them escape the reward-hungry crooks, their escape route options are very limited. And the one they path they are supposed to take will reportedly be blocked by the scoundrels as well.

Additionally, being framed up is a major detour from the Konoha shinobi’s real mission in “Boruto” episode 162, which is to retrieve the Hashirama Cell. The need to escape a horde of criminals wanting to capture them gives the purple-haired men that stole the cells a wide lead time to escape with it. Reading the summaries of future episodes suggests that the goal to escape will take up the entire screen time of “Boruto” episode 162, but they will not be any safer after this dilemma. Fans will have to wait a couple more weeks to see if they would catch Sakuya’s real killers.

“Boruto” episode 162 will be released on Sunday, Aug. 23. Fans should keep an eye out for the episode to arrive on streaming platforms such as Crunchyroll and Hulu.